Story Finding out… and the birth.

After finding out that we were pregnant with twins our lives went into a spin! I was devastated, to be honest. I fell into a depressed state and stopped talking to anyone about it. It was hard for our interstate family and friends to understand that I was having a hard time accepting that we were about to jump from one child to three. And the twins were due before our DD turned 2! I was grieving a life plan lost, and stressed about things we had to upgrade. Bigger car, more carseats, bigger house, another cot, bigger costs… the list was endless to me.
Luckily my pregnancy was boringly uneventful, the boys were both head down the whole time so my desire for a natural birth was looking good, too.
I worked until I was 33 and a half weeks. And I think the stress levels of my Manager and colleagues dropped as soon as I was out the door.
And by the time 35 and a half weeks came around I was waddling like a duck and EVERYTHING either ached or hurt! I was already 3cm dilated at this time. I asked my OB if it was going to be over soon? My sister had her twins at 30 weeks, so it was agonizing to be ‘waiting’ so long. When he suggested a date in the next 7 days I again freaked out a little with the thought that “but… then there will be 2 babies” and I was not ready for that either. So we booked in to have my water broken at 37+3.
My Mum flew in from interstate the day before, thank goodness!
Long story short… I ended up with 2 boys after a 2.5 hour drug free labour and birth with an audience of about 15 hospital staff. Not that the boys made it easy! TwinB came out face up with a hand and foot on his cheek and his other foot up on his chest! I still remember my OB coming up to my end of the bed, laying a hand on my arm and saying “Well Done” with a smile on his face. And my midwife came up with a massive smile (I was her first natural twin birth) and saying enthusiastically “That would have been worse than a breech birth!”.
The boys have made the last 12 months some of the most difficult in our lives. There have been ambulance ride, hospital stays, illnesses and SO MUCH crying…. by all 5 of us!
Anyone out there pregnant with twins – you don’t have to have a C-section! If you want a natural birth, stick to your guns – it can be done! AND join your local Multiple Birth Assoc. it has been a life saver of support, info, advice and love!

The Arts And Crafts section? Read this story

A Chore Chart for Hubby Read this story
Read reviews 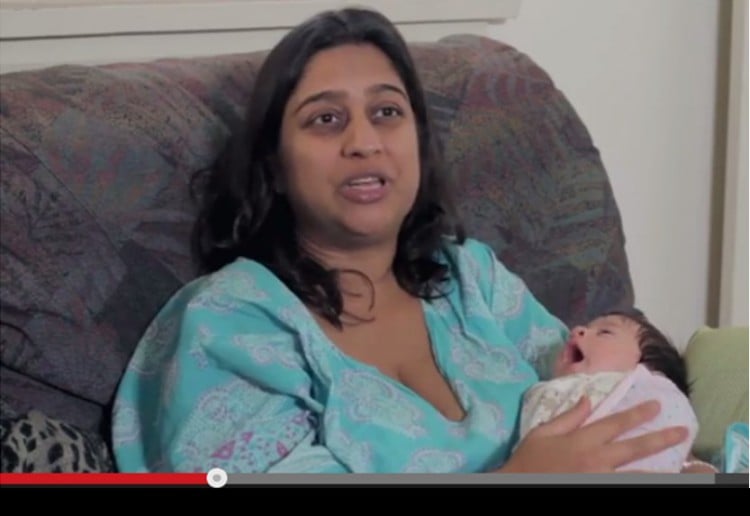 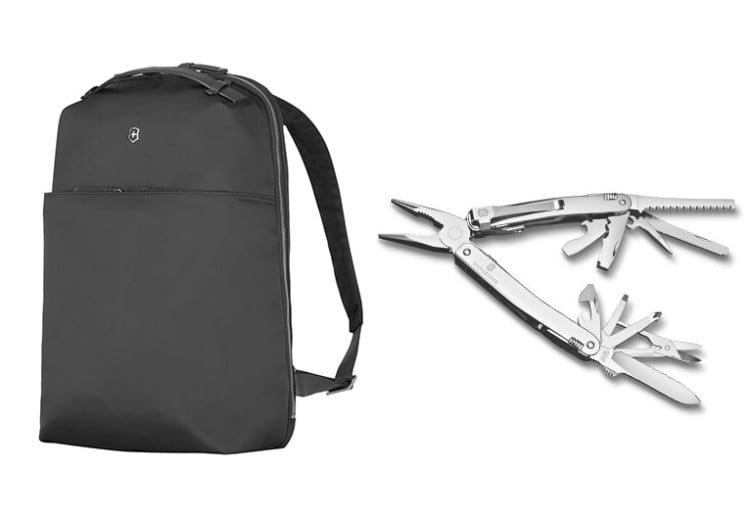 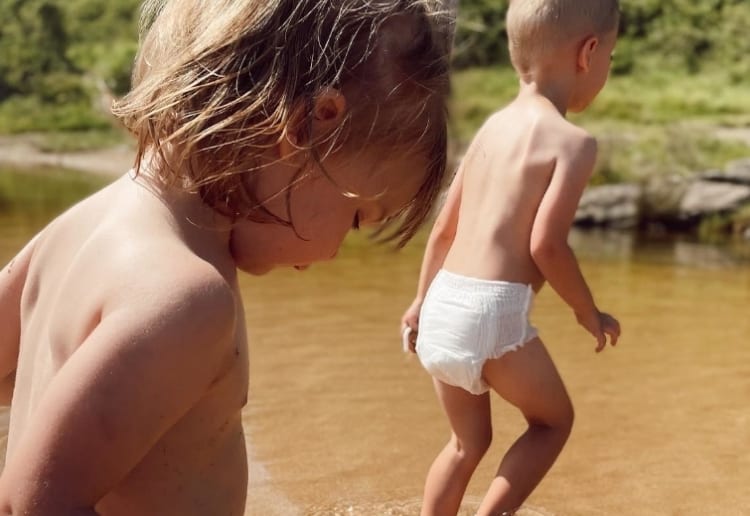 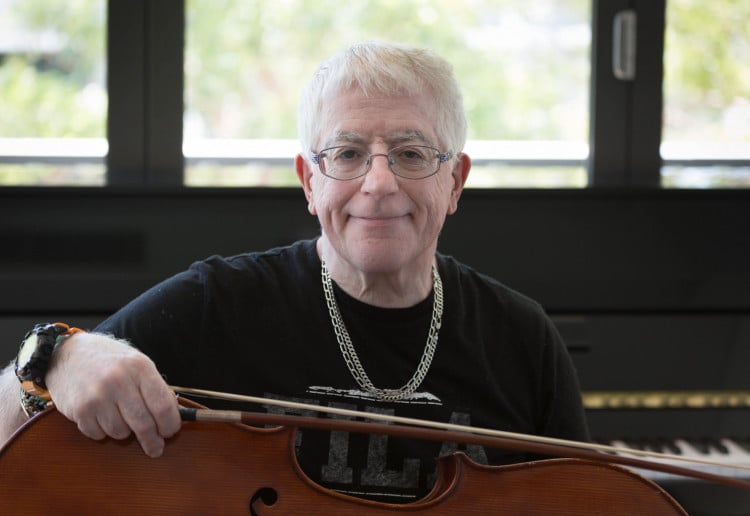 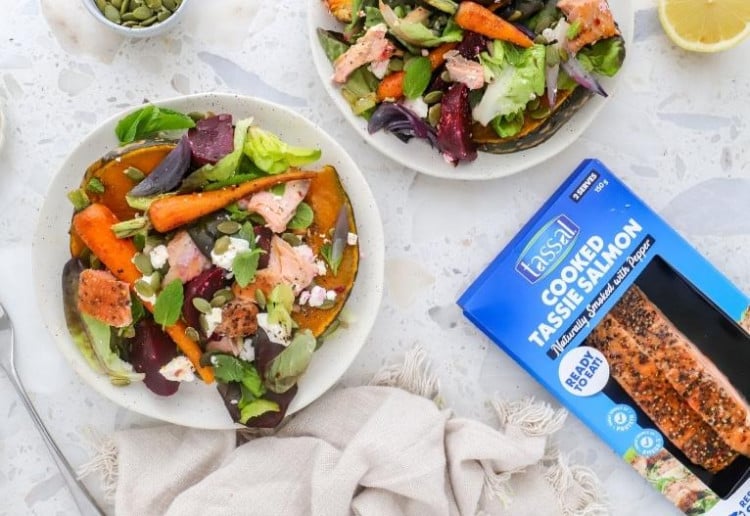