This is my true story I would like to tell you it comes from my hearts and how I felt, I was married in 1992 and was very happy with my husband at that time it didn’t last for very long unfortunately because I really wanted to have children and my husband at the time never wanted to have children however he never told me this before we got married, I thought I would be married to this one man the rest of my life at least that’s what I had hoped for The problems began when I confronted him about having children as I never knew that i could not have children until several years down the track, as my husband at the time really did not want to have any children at all , sure he said we would try to have only one Child because I was so naive at the time I believed he meant this from his heart , we tried for several years I even went on the IVF program, nothing worked for me on that program so I decided to give up on havering a Child ,and go back to work four years later I became pregnant with my very first child I was told by my doctor that I had to have nine months bedrest otherwise I would not carry him to term, it feels like it was yesterday when I remembered it as I was so so very sick, I managed to make it to 43 weeks only because the doctor said I could have a natural birth, which wasn’t the case at all I have 19 hours labour and only die elated two centimetres in all that time, The reason I say my ex was a clayton’s husband is because he never took me to the hospital at the time , or visit me and our child in hospital at any stage, my son was so very sick and in intensive care for one week and I couldn’t even breast feed him , he was in a humidity crib with needles all over him and a little headbox for him to Breath , He never cried when he was Born, so The doctors had to resuscitating him about 45 minutes later I was allowed to see him my beautiful little son, my sister was the one to take me to the hospital and stand by me all the time, how very grateful I am to her even today, two weeks later my husband shows up at the hospital to take me and our child home when we got home I wanted to settle our little one down but when I went into our bedroom I found the bedroom and mess he had a female companions in our bed’ and never cleaned up after him self everything was left on the side table is this for me to see , I was devastated and didn’t know what to do or what to expect this as I was very naive at the time I stayed married to him this for the next 14 years’s silly me because he began to verbally abuse me every single day I lived with this, he was so controlling he took away my friends he took my money off me he wanted to have all control over me and he did because I didn’t know any better, then in 2004 I finally found the courage to kick him out of our home, it was very difficult for me as I never knew how to be independent for myself and my child but I wanted to be a good mother so I tried so very hard I ended up divorcing him and having many hours of counselling after that I’m finally on my feet and doing well as I was always taught that when you get married you’re married for life I truly believe but that’s not so true these days ,

Childcare confusion and the expense! Read this story 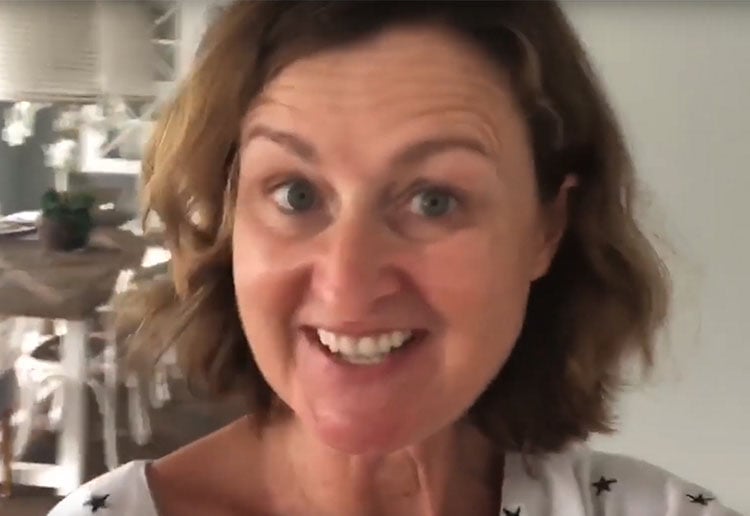 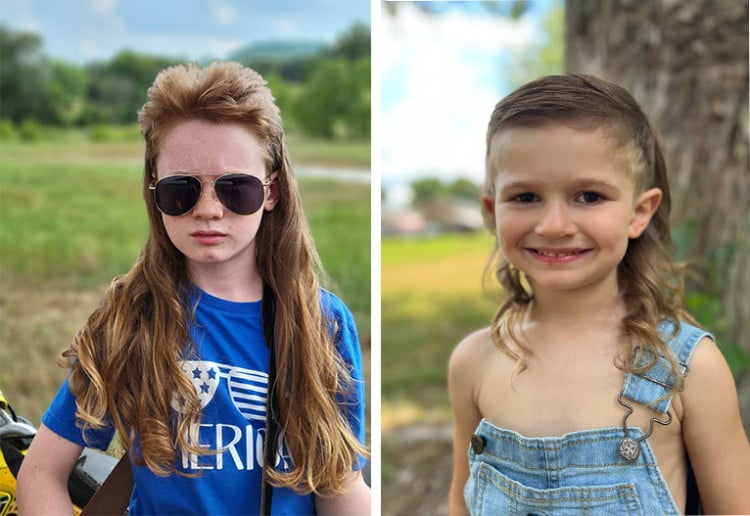 Behold: The Best Kids’ Mullets Of 2022 Have Been Revealed! 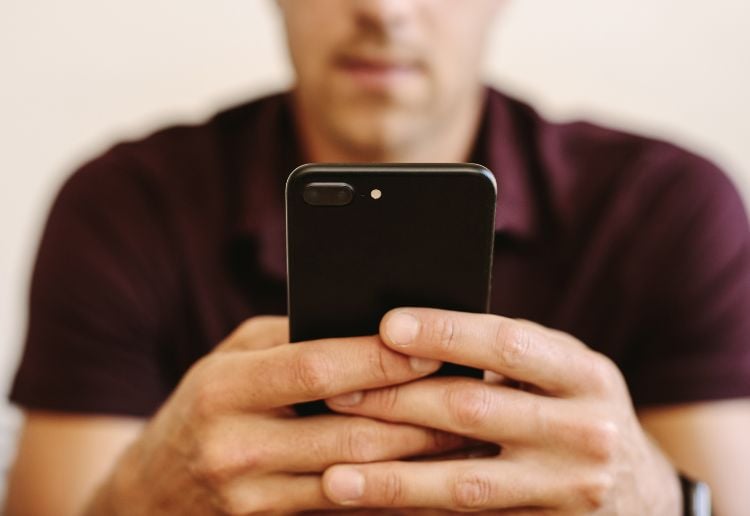 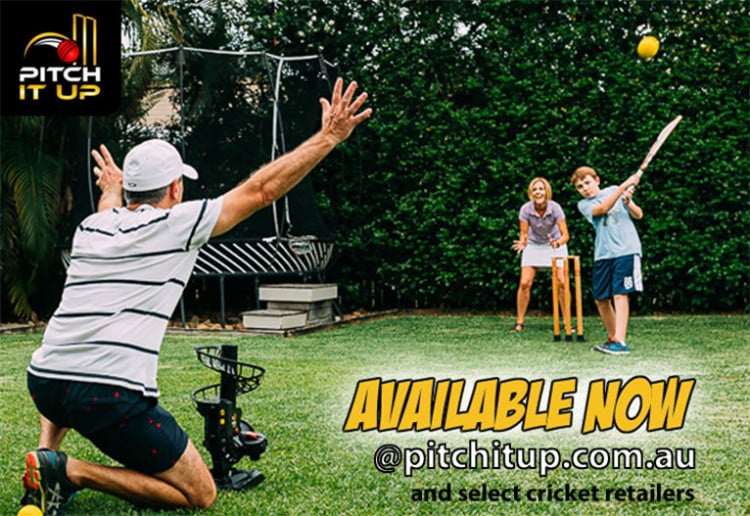 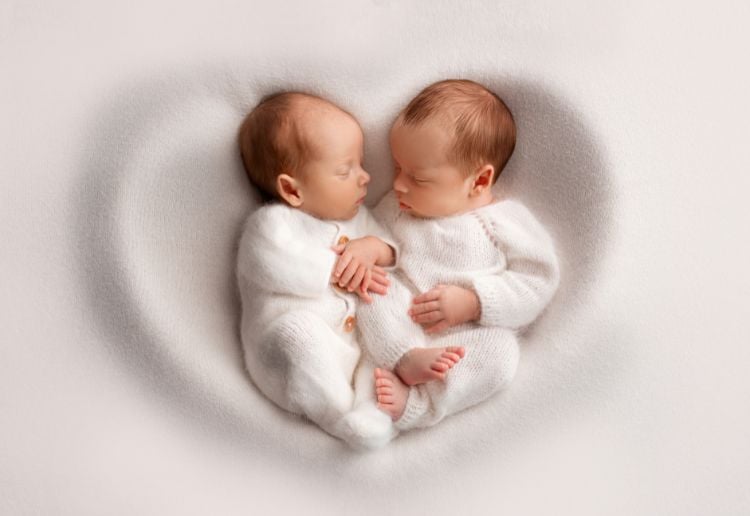