Throughout my last pregnancy there were lots of signs. Pains where there shouldn’t have been pains, blotches on my legs, sweats, chills, exhaustion. As this was my third pregnancy, I know all too well that complaining about pains does not earn you much sympathy so I sucked it up and passed them all off as being normal pregnancy symptons.

Little did I know I had a 10 cm abcess poisoning my organs. An abcess that my baby would kick and pressure each time he rolled or moved. And this pain and trauma caused the little man to arrive 7 weeks early, as my body could no longer sustain him and deal with the abcess.

If I had approached a doctor earlier, been more insistant about the symptons, and insisted on a blood test my little man may have been able to go a little longer. I may not have had multiple proceedures to deal with the fallout of a burst abcess.

As mothers we are too quick to disregard our own health. We are too inclined to be super women for our families, and not for ourselves.

We have to look after ourselves first so that we can be there for our kids. Little Sebastian is thriving now, but I will never forget the scare of having him so early or my distress at being away from him and his sisters for weeks at a time while I was looked after in hospital. I will never disregard my own health again.

How do other mums do it?!? Read this story 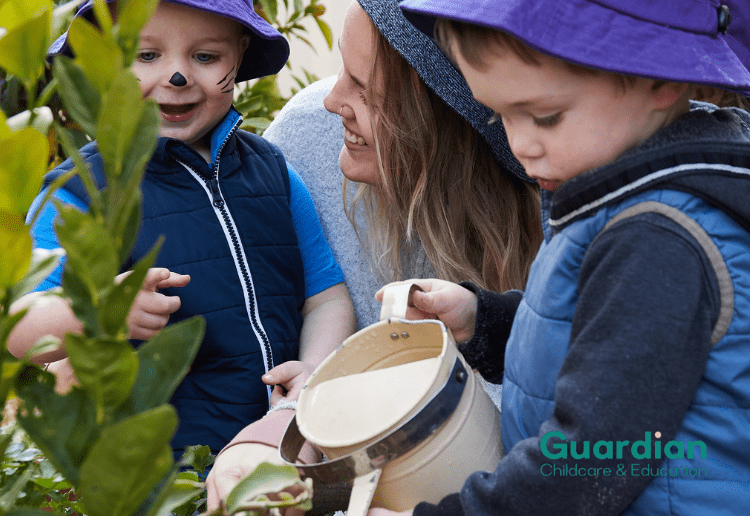 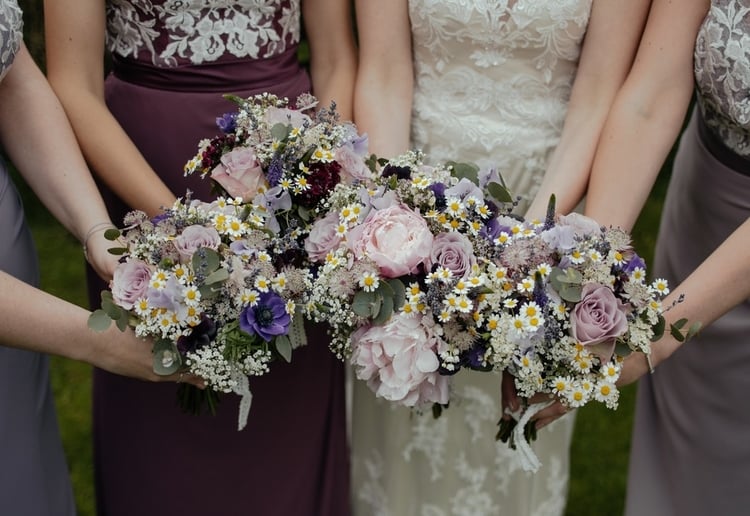