Story Too Familiar at the Gym

I really like my anonymity at the gym. I go in, sweat, don’t worry about who sees me, then go again. But lately, I’ve been taking the same spin class week after week and this week…. my instructor knew my name.

It was bound to happen. Most people would love the idea of being welcomed by name to the class, but I went in to an instant panic. Now I have to be careful to show up at classes (oh the horror at having to come up with an excuse for why I didn’t make Wednesdays class that isn’t because I ate a pack of Tim Tams and did online shopping instead!) and when he singles me out to “push harder”, I actually have to look like I’m doing it. Should I leave some in reserve (you know, just in case?)

Of course I’ll keep going, it’s the greatest spin class I’ve ever found, but my anonymous sweat is gone. I may even have to take a brush now… because he is quite cute come to think of it….

Feeding the cats Read this story 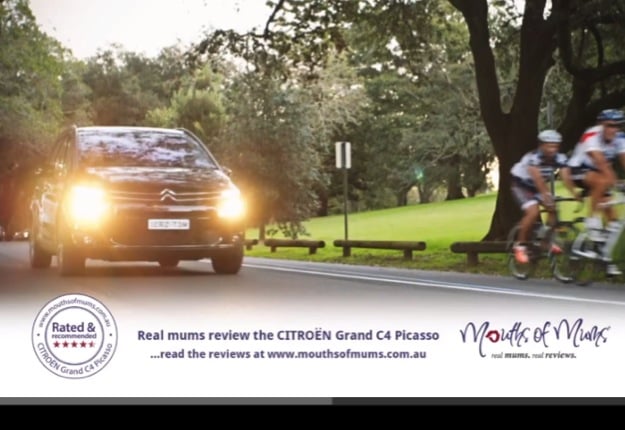 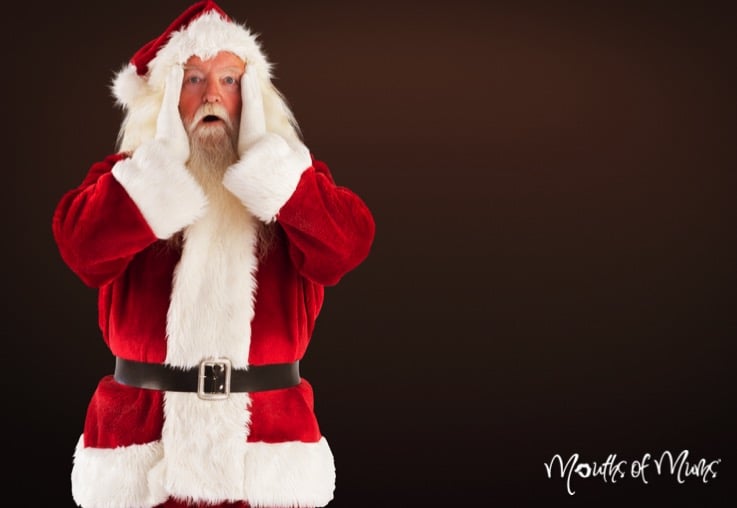 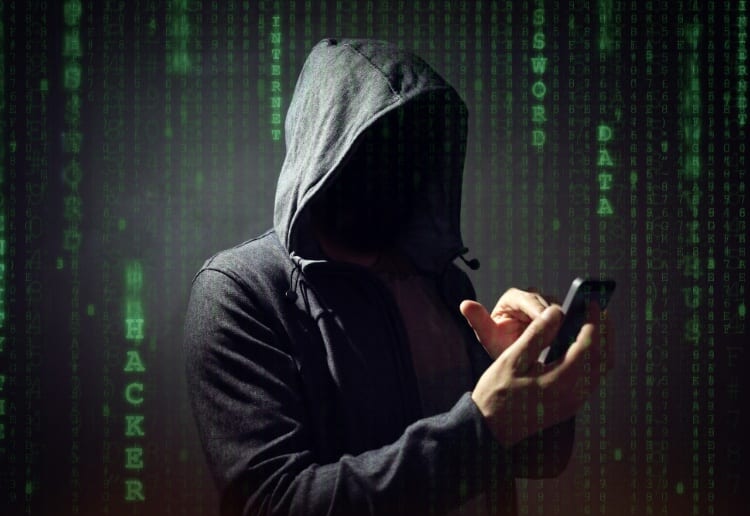 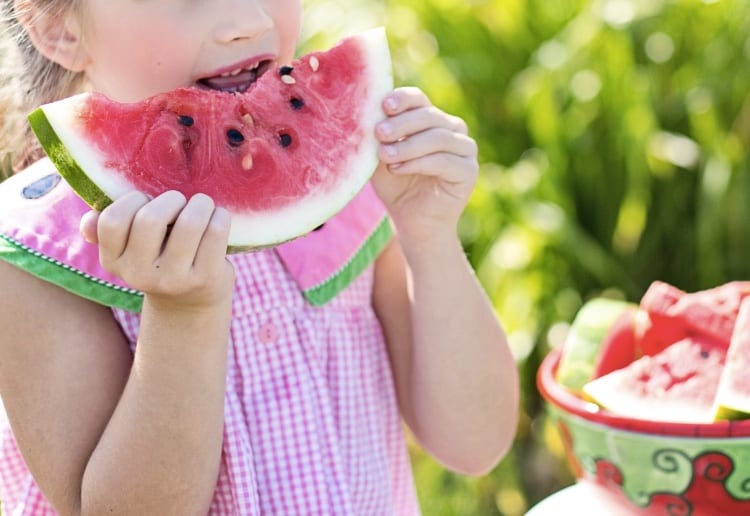 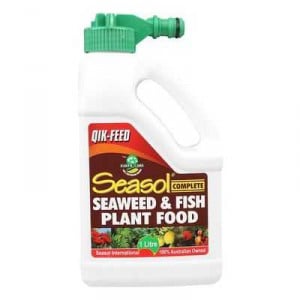 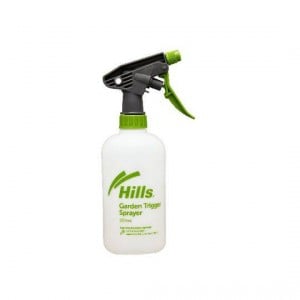 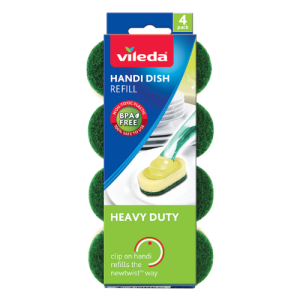