My husband and I were over the moon with joy when we found out we were expecting. With one girl from his previous relationship we were excited with the possibility of more. We joked in the gp’s office when we got the confirmation. “Wouldn’t it be good if it were twins!”. The gp laughed and said that would be hard work. 6 weeks later we were off for the 12 week scan with the obstetrician when he asked my hubby “what’s this?” Hubby replied a head and then he was asked ” but what about this?” Hubby replied feet! Then he went slightly white! It was twins.

I was progressing really well and was not really showing until 20 weeks as they were positioned really well. We were excited to find out they were boys. Everything kept travelling well until 26

Weeks when I started getting really itchy on the bottoms of my feet. The only cure was to scrub them and them loathe them with moisturiser.

Until my entire body was so itchy I was waking up in the morning covered in scratches and bleeding. Blood tests confirmed obstetric cholestasis. This is a pregnancy related condition where your gall bladder

Becomes blocked and bile salts start accumulating. The only way for them to be excreted is through the skin.

I left work at 28weks and was put on fortnightly monitoring and bloods. I was prescribed a

Private drug not covered by PBS and in the end my obstetrician said it was becoming to dangerous for the twins to remain in my tummy and they were delivered by c section at 35 weeks and 5 days.

Tips for relieving the itch…

Good news is that I had no stretch marks and everything has returned to normal – no gall bladder or liver damage and healthy baby boys.

If you are itchy during your pregnancy and it will not disappear. See your gp or obstetrician and ask them to include bile salts test.

Respond to Flackstar Read this story

A Glimpse Inside a Depressed Mind. Read this story
Read reviews 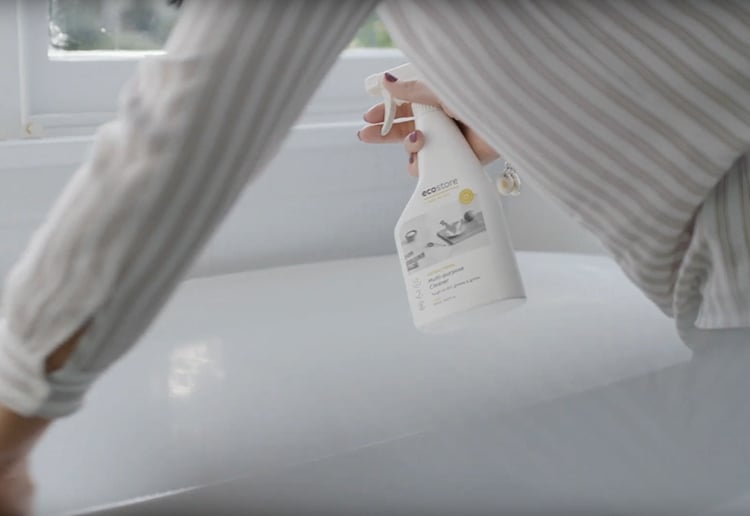 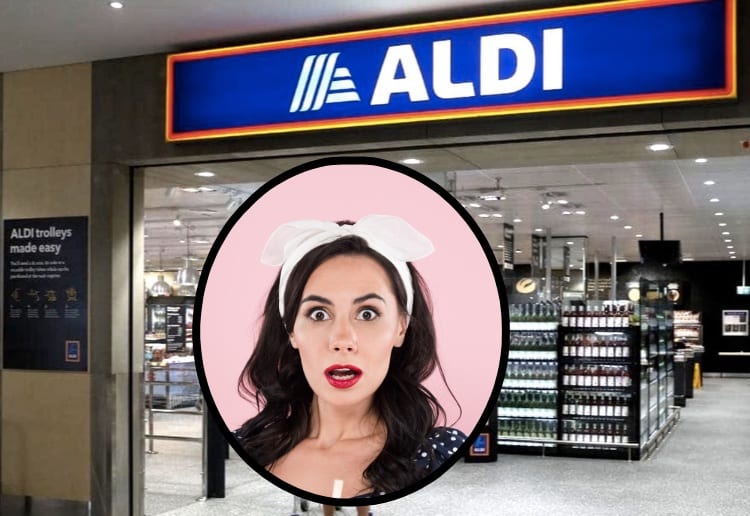 I Have The Biggest Aldi Non-Buyer’s Regret
Enter now 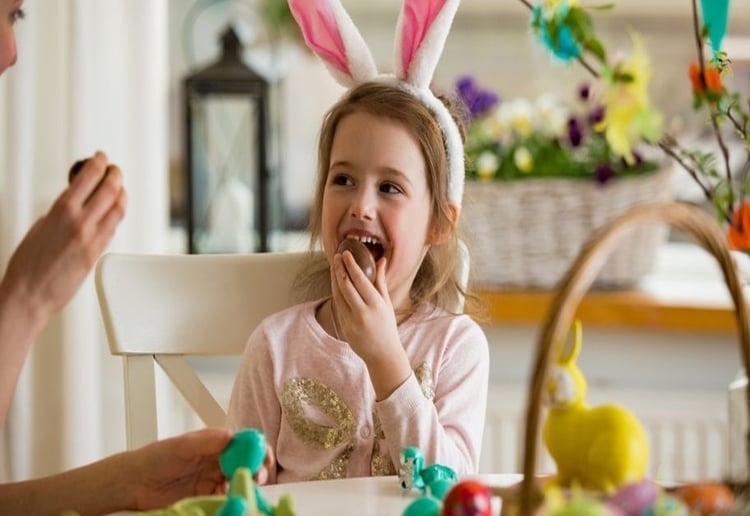