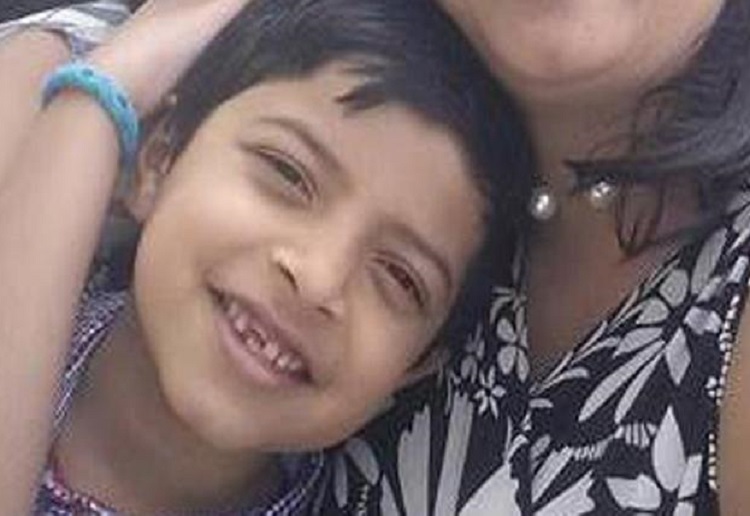 The family of Sydney resident, seven-year-old Deyaan Udani, donated his heart, kidneys and liver to four critically ill people, three of whom were minors, after doctors declared him brain dead, the Mumbai Mirror reports.

Deyaan was travelling through India with his family when he suffered from a blood clot in the brain after several days of complaining about severe headaches.

He was rushed to hospital on the last day of the family trip and underwent emergency surgery at Mumbai Hospital, but died there on Saturday.

“He kept sinking every day,” said Dr Sucheta Desai, the transplant coordinator at the Hinduja Hospital.

“It was a rare sight of deep emotions and strength at the same time,” he said.

Deyaan’s family quickly made the decision to donate his organs, and his heart went to a two-and-a-half-year-old girl suffering from dilated cardiomyopathy.

Deyaan’s mother, Mili, said the family made the decision because her son wanted to be a donor.

“Recently, Deyaan and his sister were taught about organ donation in school and how one can be listed as an organ donor on the driving licence. The kids came home and asked us if we were listed,” Mili told the Mumbai Mirror.

“Deyaan said that when he grows up, he would like to be an organ donor.”