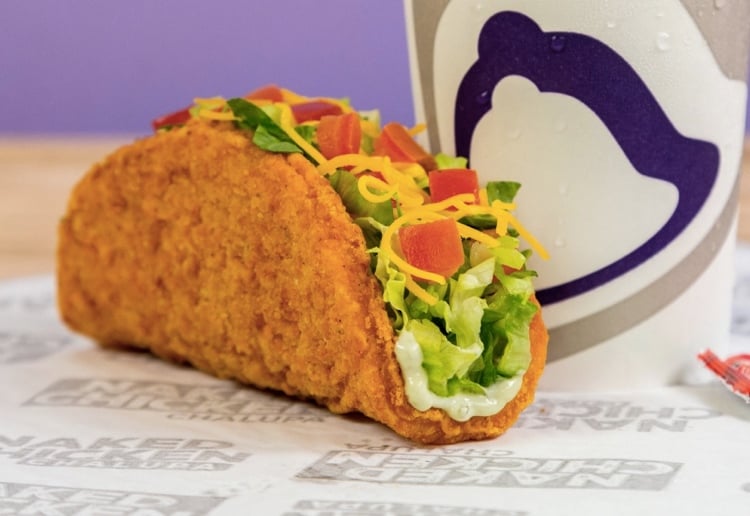 We’ve seen it on American TV and movies, but most Aussies have never tried a Taco Bell meal. But now this brand is all set to burst onto the Aussie scene and is planning to become as prolific as KFC.

The global Tex-Mex-themed Taco Bell has had a toe in the local fast food waters with a test store in Annerley, Brisbane. Deemed a success, Taco Bell outlets are expected to pop up nationally. However, this may come at the expense of retro family favourite Sizzler as the last remaining Sizzlers may re-brand as Taco Bells.

As reported in the Daily Telegraph, this is actually Taco Bell’s third attempt to open in Australia.

They first tried to sell us their bargain-priced burritos in the early 1980’s but hastily left after it had a name conflict with a Sydney restaurant called Taco Bell’s Casa.

Globally, Taco Bell attracts more than two billion customers a year, with patrons lining up for their well-priced Mexican fare – including quesadillas, burritos and nachos.

The menu boasts cheesy gordita crunch, featuring both a taco and flatbread stuffed with beef, a cantina power bowl with black beans and guacamole, and a “chocodilla snackarito”, a tortilla filled with melted chocolate.

It seems though that the local menu has ditched some of American favourites including neon-coloured slushies, a breakfast “crunchwrap” and low-priced items for just one dollar including a “cheesy roll-up” which is basically a flatbread with melted cheese inside. 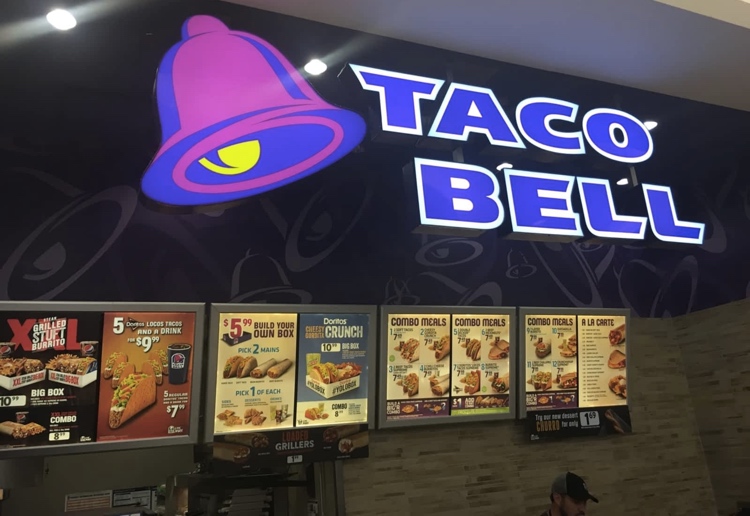 The fast food chain is owned by US-based Yum! Brands while Queensland-based Collins Foods has the Aussie rights to Taco Bell. Collins happens to also be the largest franchisee of KFC.

Chief executive of Collins Foods, Graham Maxwell said: “We are pleased with the acceptance of the Taco Bell brand by Australian consumers. We have entered an exciting new phase with the successful launch of our first Taco Bell restaurant, with further restaurants to follow over the next 12 months.”

The first new stores are expected to open before the year-end.

Sizzler, which is also owned by Collins Food, will probably be the casualty as Taco Bell’s star rises. Only 13 Sizzler stores remain and the company has eluded to its demise saying: “Sizzler continues its transition”.

So the question is, where will the next Taco Bell open next?

If the Sizzler replacement trend continues, Taco Bell could possibly pop up in Campbelltown in NSW, Innaloo in WA and Rockhampton, Toowoomba, Caboolture and Ipswich in Queensland.

We can’t wait to try it out!