Article Talking to your teen about drink driving 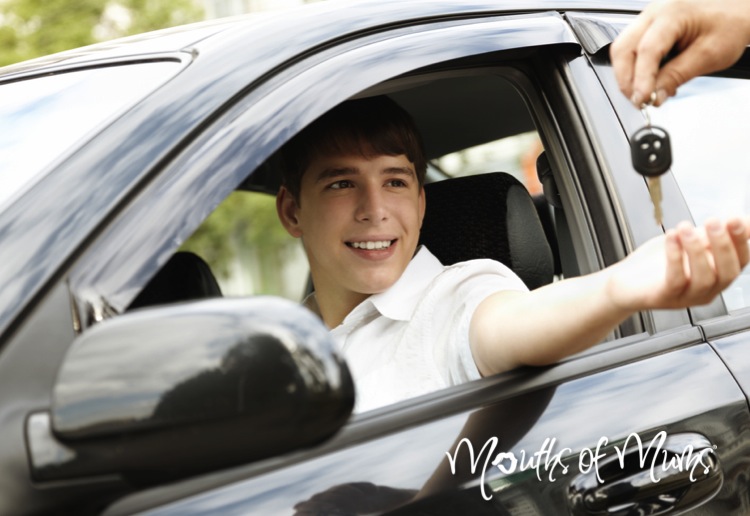 As mums, we can have a difficult time once our kids become old enough to drive.

We worry about their safety as they experience the roads in a new way. Although we can discuss road safety with them, it’s also important to discuss drink driving. Despite whether you believe your teen has had a drink or not before, it’s still a conversation worth having.

Too often, drivers make the wrong decision to drive after consuming alcohol and having this conversation earlier than later could be a great way to help your teen driver.

In addition to being a contributing factor to crashes, alcohol has also been the result of 25 of the 455 traffic fatalities in Melbourne. This comes to about 5.5 % of the total each year from 2012 to 2015.

The numbers are alarming and prove that there are many drivers making the wrong choices when they are getting behind the wheel. This being the case, it’s important that we educate our young drivers to put a stop to drink driving.

While your driver may think you’re being overprotective of their freedom, it’s important to educate them on how these accidents happen. Drivers need to understand the impact alcohol has on someone.

Not only does it affect their perception, which is highly dangerous, it also takes a toll on their vision, ability to concentrate, increases drowsiness, and even their reaction time. These factors come together to create a fatal ending for some.

In addition to advising your teen driver of the fatal costs alcohol has had for some, it’s also a good idea to educate them on other offences that they could encounter. Fines, loss of their licenses, an incarceration is another result of drink driving. By letting them know the dangers of drink driving and the repercussions, they understand the severity of the issue.

Another alternative to consider is to have them contact another sibling with their license or friend of the family. Keep in mind that you establish that you are not allowing them to drink; however, if it happens, you would rather them be safe than sorry. The consequences of drinking can be dealt with later.

Too many lives have been taken by the result of drink driving. By educating your child on the severity of this issue and letting them know that driving is a privilege and not a right at this time, they should be able to abide by the rules that keep them safe. As mums, we have a duty to have this conversation. It could save their lives and the lives of others.

Have you talked to your teen about drink driving? Share with us in the comments.