Article Teachers Reveal the Worst School Lunches They Have Ever Seen 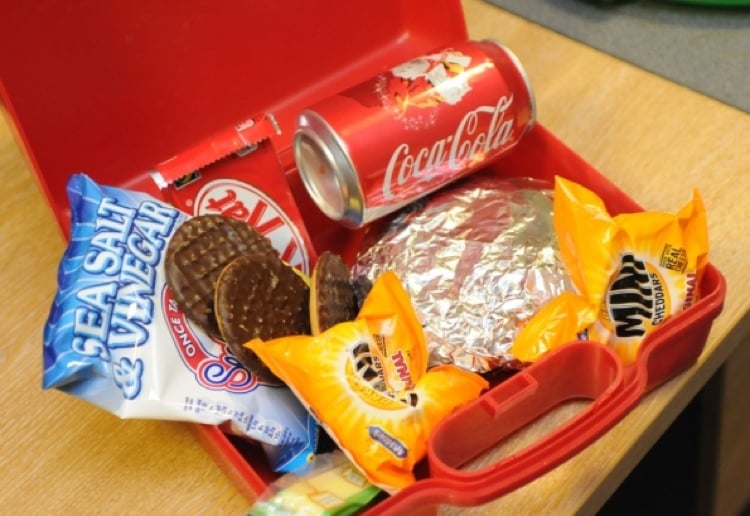 Teachers are sharing the worst school lunches they have seen including a cold maccas happy meal and a red bull drink with corn chips.

Teachers have revealed that a child once turned up to school with a day-old McDonald’s Happy Meal that had a cold burger and fries inside.

“Shame for it to go to waste,” the kid said to the teacher explaining his ‘Gran’ had bought it for him the day before but he didn’t want it at the time.

In another instance, a student came to school with simply a packet of ginger biscuits as that was all they could find in the pantry after saying their mum had simply been “too tired” to go shopping.

Another teacher shared how one parent gave their kid a can of Red Bull and a packet of corn snacks after, “He’d had a late night on his Xbox and seemed like he needed a pick-me-up.”

Another example, a primary school pupil had turned up with only a pork pie and a can of shandy for lunch.

It was also revealed that an eight-year-old once came to school with a can of Dark Fruit Cider, unaware that it contained alcohol.

A teacher told of the time one student had arrived with no packed lunch or any money for food.

The teacher then asked if he had had any breakfast, to which he said he had cereal with water as “Mum needed the milk for her coffee”.

“I’m not ashamed to say I cried when he told me that,” the teacher said when she posted about this experience.

Sadly this happens all too often.

What is your guilty lunchbox treat?