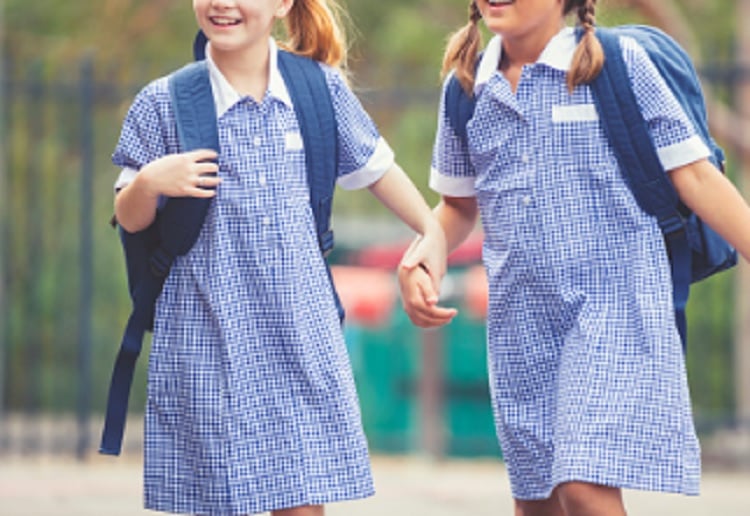 Australian teachers are being trained to identify key phrases that could indicate children as young as five are showing transgender tendencies in the classroom.

Primary school teachers are encouraged to listen out for phrases such as ‘I feel different’, ‘I’m born with two spirits,’ or ‘I’m androgynous’ from their students, shares Daily Mail.

The training, being conducted by gender identity experts, is contributing to what they claim is a 236 per cent surge in students wanting sex changes.

The claim comes as childrens’ hospitals across NSW say there are increases in children believing they are the wrong sex, according to the Daily Telegraph.

As many as 74 children aged between 6 and 16 have been referred to gender transition clinics by hospitals this year, the publication reported.

Gender counsellor Dr Elizabeth Riley said one per cent of all students were transgender, regardless of whether they made the transition or not.

‘I teach the school how to deal with these children with special needs and to treat them like any other child,’ she said.

Dr Riley said she had given advice to 40 public, private and Catholic schools over the past three years.

Medical treatments, which often involve hormones, can interfere with a child’s brain and body development, he said.

He said mental illness such as ADHD and depression were often misdiagnosed for gender restlessness and should take precedent.