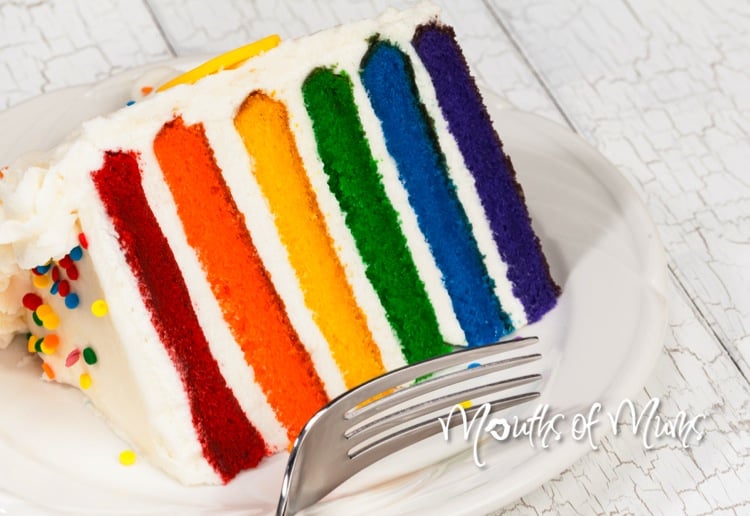 A family is fuming after their daughter was expelled from school over an ‘innocent’ photo of a birthday cake.

High school student, Kayla Kenney, 15, was allegedly kicked out from a Christian private academy as a result of a photo on social media of Ms Kenney dressed in a rainbow jumper and blowing out a candle on a rainbow birthday cake.

Ms Kenney’s parents, Kimberly Alford and Mike Kenney, are now suing the school, accusing them for expelling their daughter over her perceived sexuality and defaming her by doing so, as reported in Fox News.

They claim that the school, Whitefield Academy in Louisville, Kentucky, has invaded Ms Kenney’s privacy and inflicted emotional distress on the family.

“Essentially, the school expelled Ms Kenney because they believed that Ms Kenney was gay. As such, in Whitefield’s view, it would be difficult to ‘achieve the goal of (Ms Kenney) becoming Christ-like’,” the suit states.

Ms Kenney’s parents are adamant that their daughter is not gay, and the cake had nothing to do with sexual orientation.

“The receipt for the cake purchased, for her birthday, validates that it was requested to be a floral assortment of different colours. Nothing specific was requested and no statement was made to imply anything other than colourful,” Ms Alford said in a letter previously shared with Fox News, appealing the school’s decision.

Not The Only Reason?

In an email from head of the school Bruce Jacobson, he refers to the picture as demonstrating “a posture of morality and cultural acceptance contrary to that of Whitefield Academy’s beliefs”.

However, the school has defended their decision of expulsion, insisting that the student had committed violations of the student code of conduct “numerous times over the past two years” and denied that she was expelled “solely for a social media post”.

“In the fall, we met with the student to give her a final chance to begin to adhere to our code of conduct. Unfortunately, she did not live up to the agreement, and therefore, has been expelled,” the statement to Fox News read.

“Whitefield Academy is a Christian-based school with a 43-year history of educating students in a learning environment informed by our shared Christian values. All parents who enrol their children in our private school know upfront that we ask the students to adhere to a lifestyle informed by our Christian beliefs.”

It is unclear exactly what the violations were. However, in a previous interview with NBC News, Ms Kenney’s mum said the previous incidents were for “behavioural issues,” including skipping school and vaping.

But she is adamant that the expulsion was due to the school’s belief that she was gay. She said that her daughter was given a book titled, Gay Girl, Good God, by a guidance counsellor after the photo was shared on social media.

Before filing the suit, Ms Alford tried to appeal the school’s decision, but claimed the school denied the appeal.

Wow, what a mess! Who is in the right here? Tell us your views in the comments below. 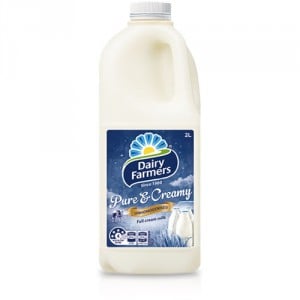 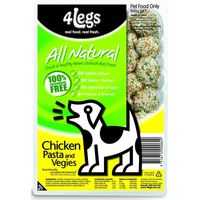 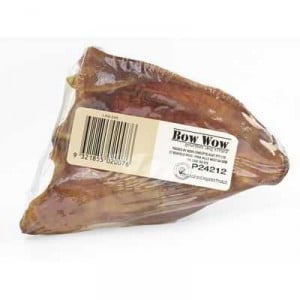