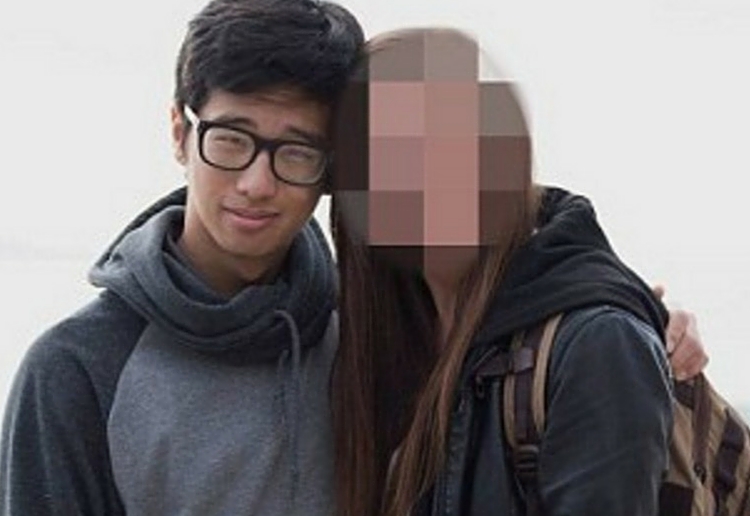 A homemade bottle rocket an 18-year-old boy made for a high school physics project has been killed after the rocket exploded in his hands.

Bernard Moon was killed while he held the bottle rocket filled with propane in Thousand Oaks, California.  His 17-year-old friend was also injured in the accident, but is now reportedly in a stable condition.

“Our hearts are broken. But the bonds of faculty, staff, & students will bring healing. Thank you to all for your support at this time.”

Bernard was just two months away from graduating and tributes flooded in across social media channels after classmates learnt of his death:

“Such a brilliant mind with such a bright future. My thoughts are with the family. Rest in peace.”

“Bernard Moon was a great guy on and off the tennis court. It’s unfortunate to see someone die so young.”

“Sad night. Bernard Moon, an AP physics classmate of my daughters, both interviewed for Brown together, died. Making a bottle rocket for school.”

It is not clear what the pair were doing at the school after hours.

Thousand Oaks High School was closed yesterday as the investigation into how the explosion happened continued.  It remains unclear what the pair of teenagers were doing at the school after hours.

This is not the first time such a death has occurred.  Last November, a Boy Scout troop leader, Michael Bently, 50, was accidentally killed when a homemade rocket hit him in the face in San Bernardino County.