Article The teenagers raising two children under two despite the critics 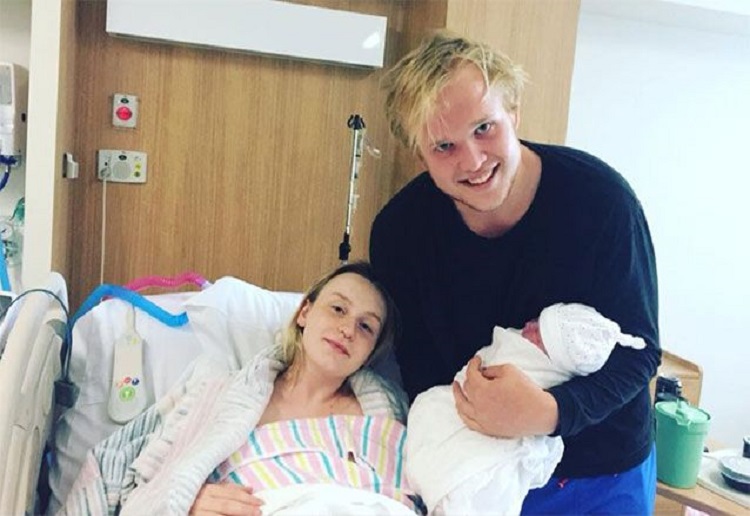 Mollie Syrigos and her boyfriend Oscar Wilks, both 16, are proving their critics wrong by making teenage parenthood work.

The couple met when they were both 12 and became pregnant with their first child just over a year later, Theodore was born in March 2016, shares Yahoo.

“Even when I repeat it back to myself it’s gobsmacking. I used to look down at people before I had Theodore, like teenage mums,” Mollie told Today Tonight.

“It was shocking and now I’m one and it’s even more shocking.”

They’ve been forced to grow up very, very quickly, now living in their own home, paying their own bills.

Oscar is an apprentice carpenter, baby Theodore is approaching his second birthday, and Mollie has baby number two to care for.

The teen dad said learning to cook, clean and look after a child all at the same time was a steep learning curve.

While they’re determined to raise a family on their own, Mollie’s Mum is just a phone call away.

Mollie admitted she was conscious of people making judgements at teen parents, but tries to brush it off.

Despite criticism over their age, and Mollie’s family insisting she abort her first child, the couple was determined to stick together and raise their family together.

“I never contemplated abortion or adoption even.

“My family was adamant on me getting an abortion and that was really traumatising for me – having to go through all that and not having a voice in such a life-changing thing.”

If you are struggling as a teenage parent or parent-to-be, Brave Foundation is an Australian not-for-profit charity that aims to build a village of acceptance and support around every person facing teenage pregnancy and parenthood.

You can also contact Kids Helpline if you need immediate professional counselling support on 1800 55 1800 and kidshelpline.com.au.

While obviously it is not an ideal situation for everyone, a HUGE congrats to Mollie and Oscar for making a go of it. They have two precious little angels. Well done guys x 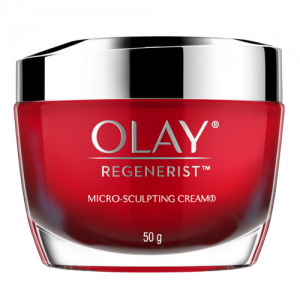 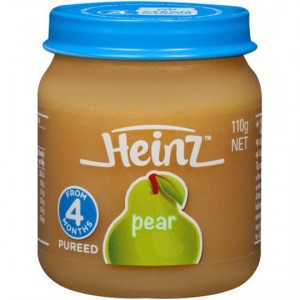 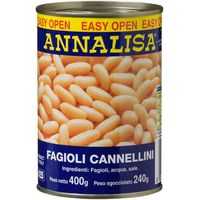