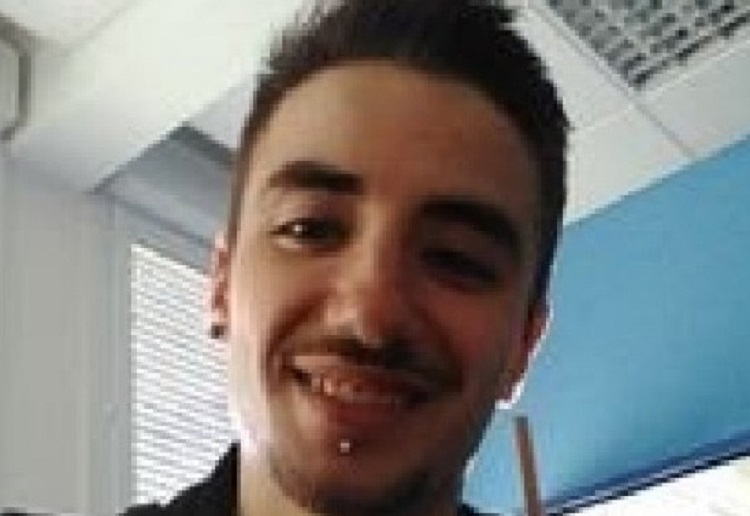 French teenager Vincent Lauton arrested after school bomb threats made across the world and in Australia.

The Herald Sun reports, Vincent Lauton, 18, is facing questions from detectives in Paris over multiple bomb threats that were made in Europe, Asia, the US and Australia.

His hoax threats allegedly carried the message of ‘You Will Die’ that led to many schools being evacuated as a security measure to keep students safe.

Victoria Police said this afternoon they were aware of reports about the 18-year-old’s arrest by French authorities.

Victoria Police are now liaising with Federal Police who are checking information about the arrest with the assistance of the UK Police Force.

Australian Federal Police spokeswoman Catherine Bennett confirmed they had been alerted to reports on the arrest of a French citizen in relation to hoax threats to schools.

“The AFP is continuing to liaise with domestic and international partners on this matter,” Ms Bennett said.

But it is not known if the French teenager is responsible for the vicious bomb threats made against Victorian schools.

A series of bomb hoaxes were made across Australia and the world in recent weeks, with dozens of schools on lockdown and thousands of students evacuated in Victoria and NSW alone in January.