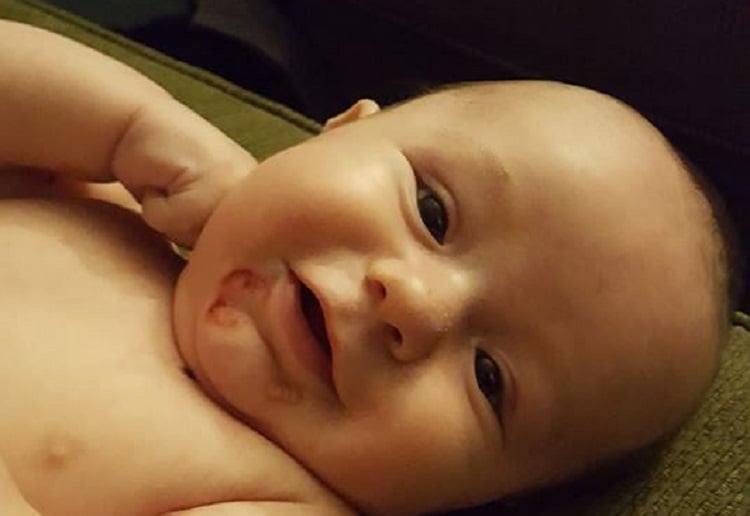 A five-month-old baby boy is so fragile that even being cuddled by his mother can leave him with painful blisters.

Baby Lennon Gregory, who lives in Masontown, Pennsylvania, was diagnosed with epidermolysis bullosa (EB) just 26 hours after he was born.

The diagnosis means that things as simple as changing his diaper, giving him a bath, feeding and even hugging him can cause his skin to tear and blister, reports Daily Mail.

And if his parents aren’t careful to clean the wounds or prevent new ones, an infection could kill him.

Despite all of that, Lennon’s mother Shelby told Daily Mail Online that he is the ‘happiest baby in the world’.

‘How can he hurt so much but be so happy?’ she pondered.

‘At first they told me I might never be allowed to hold my baby because his skin would tear if I did. Hearing that I knew we would have to find a way around it, because there is no way I wasn’t going to hold my boy.’

And though the disease will impact Lennon for the rest of his life, it’s not all bad news. As he gets older, the condition will become easier to manage because of the type of EB it is.

Lennon’s parents are only allowed to bathe him a few times a week, and when they do they have to line the tub with very soft sponges and use a bit of bleach in the water to kill any infection.

‘It’s sad because he loves taking baths but he can only have them a couple of times a week,’ the mother explained. ‘Though he doesn’t like the bleach at all.’

Even though the day-to-day is difficult, Shelby said she’s been able to find some solace in online forums for mothers of children with EB.

She said that because the disease is so rare, that’s where she gets most of her information and where she goes to look for advice.
There are three main types of EB – symplex, dystrophic and junctional – some of which carry a low life expectancy.

Lennon has EB-symplex, meaning over time his symptoms will start to let up. His family just isn’t sure when that could happen or how much they will change.

Epidermolysis bullosa (EB) is a disease characterized by extreme skin fragility, meaning any trauma or friction to the skin causes painful blisters that take a long time to heal.

It is caused by a lack of VII collagen in the skin, which is a protein that usually binds the top layer of skin to those underneath.

EB is inherited from the parents in most cases – though it can also be the cause of a random genetic mutation, as in Lennon’s story.

Such a precious little man, we send him lots of love and well wishes. 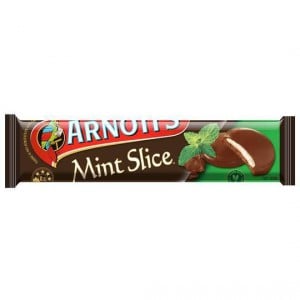