Article The danger lurking in your child’s dummy 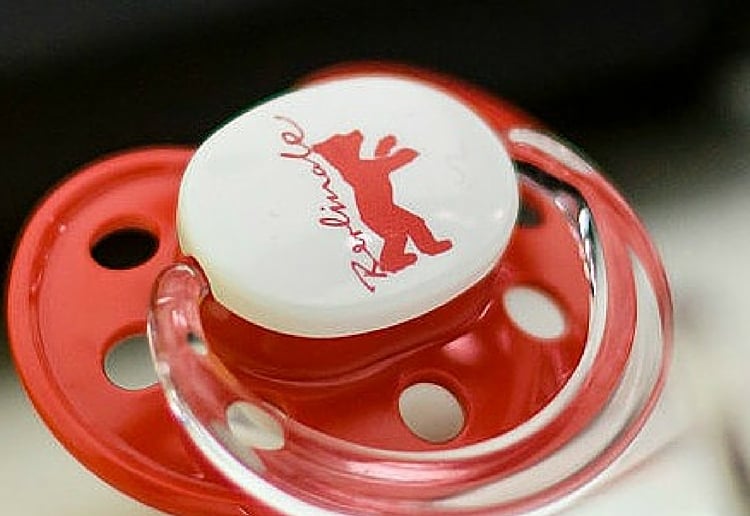 The Telegraph reports that a chemical found in babies’ dummies and condoms “probably causes cancer” the World Health Organisation has said but experts argue that people should not be concerned as it is more of a threat to workers in factories who produce the items.

MBT or 2-mercaptobenzothiazole is in a wide range of rubber products, including condoms, babies’ dummies, rubber gloves, soft playground surfaces made of “rubber crumb”, elastic bands and car tyres.

Experts from eight countries said there was enough evidence to add the chemical to its “encyclopaedia of carcinogens”.

Professor Hans Kromhout, a member of the committee that reviewed the chemical, said: “It has been identified in gloves and baby bottle teats and soothers.”

Professor Tom Sorahan, of Birmingham University, who led the Welsh study, said the small amounts of MBT in everyday products were not likely to be harmful.

“I doubt whether MBT is a health issue for the general population but workers manufacturing or using the chemical need to be protected,” he was quoted as saying by MailOnline.

“We need the regulatory system to work faster to protect us,” he told the newspaper. “People would be right to be concerned about this, and to ask retailers whether this chemical is present in products that they have bought.”

Does this make you want to ditch the baby’s dummy sooner than you planned? 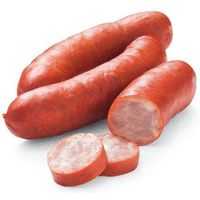 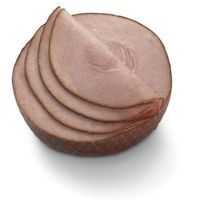 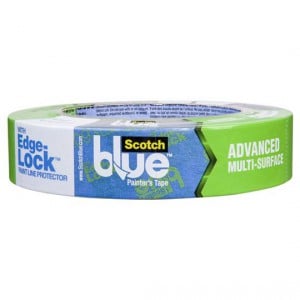