Article The Election Result Has Been Declared! 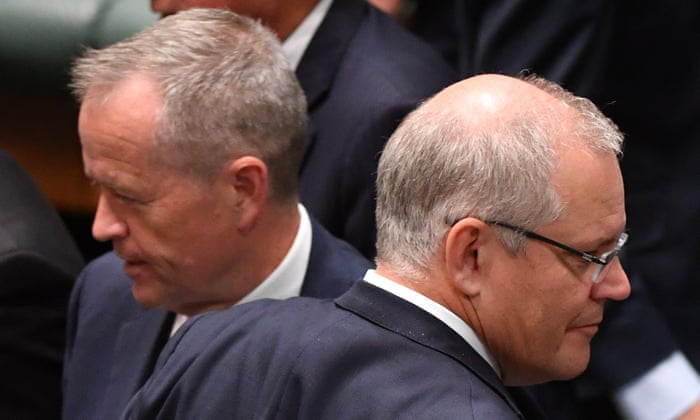 After five weeks of intense campaigning, the polls have closed and it looks like we have a result.

The campaign felt like it was never going to end but after five weeks of non-stop TV commercials, debates and awkward photo opportunities, ABC election expert Antony Green has called the election. Green predicts that The Liberal Party will gain enough seats to form a government, with Scott Morrison retaining his role as Prime Minister.

The polls officially closed at 6 pm, and counting began immediately, with this election anticipated to be one of the closest results in history. It certainly didn’t disappoint, with many seats remaining in doubt late into the evening.

Former Prime Minister, Tony Abbott, was among the casualties, losing his Sydney seat of Warringah to popular Independent candidate Zali Steggal. Ms Steggal said it signalled a fresh start for the electorate. “I think politics in Australia has not been at its best for the last 10 years and I think it’s time we changed that,” she told supporters.

With results from Western Australia slowly trickling in, The Liberals look likely to maintain their lead. Antony Green says that the question now is whether it will be a majority or minority government. “We’re certainly seeing enough numbers to say that the Coalition will end up with more seats than Labor.”

While we’re still waiting for official confirmation, it looks like the pre-election polls had it wrong, and we’ll be seeing Prime Minister Scott Morrison declaring victory in the not too distant future…

Are you happy with the election result? Let us know your thoughts in the comments. 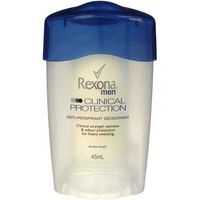