Article The Impact The Epipen Shortage is Having on Families 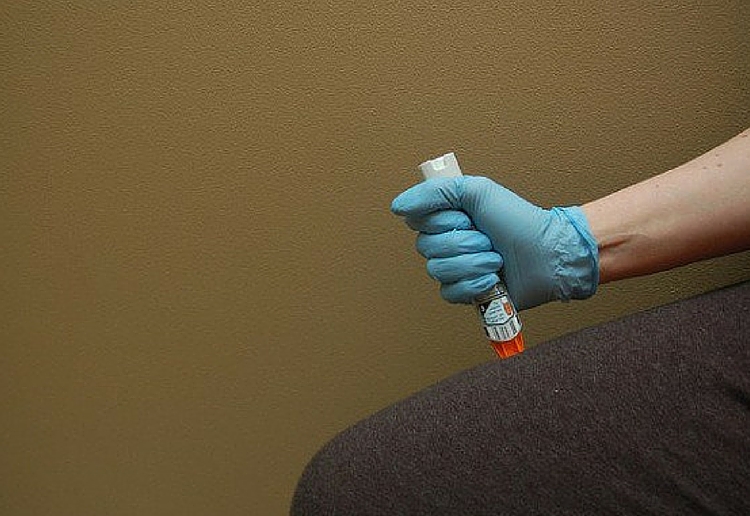 Allergy sufferers are continuing to battle a shortage of life-saving EpiPens.

EpiPens, which are used in emergencies for adults and children suffering severe allergic reactions have been dwindling for months due to manufacturing issues.

Last September the US Food and Drug Administration sent a letter of warning to the manufacturer of EpiPens, a Pfizer subsidiary, citing “significant violations in manufacturing compliance including failures associated with patient deaths and severe illness.”

Maria Said from Allergy and Anaphylaxis Australia told 9NEWS some allergy sufferers were going to great lengths to ensure they remained safe.

“They’re going to 10, 15 pharmacies and still not able to get an EpiPen,” she said. “The issue has been going on for several months.”

Families are even being denied access to after school care

Cath Curry’s family have life-threatening food allergies and need nine EpiPens between them, most of which have expired.

“I’ve had an uphill battle to get those replaced,” she told 9NEWS. “My children have been refused access to after school care.

Has your family been affected?