Article This dad wants to see more than nuggets on the kids menu ASAP! 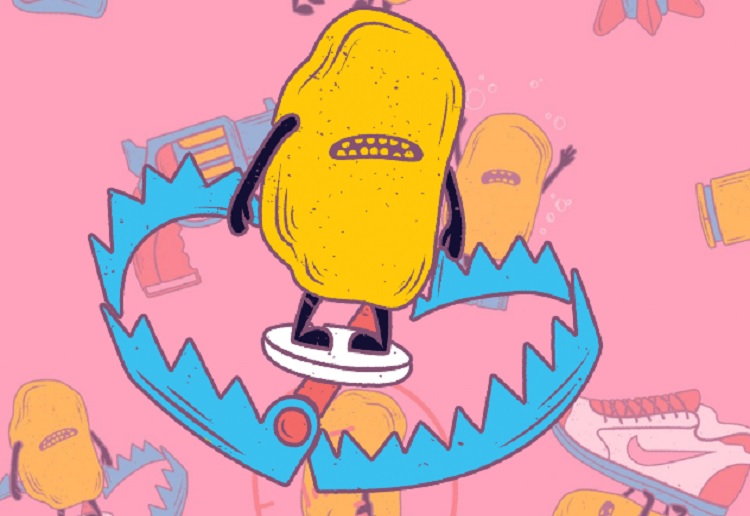 A Melbourne dad has launched a campaign called “Death to Nuggets’, lobbying for more restaurants and cafes to provide healthy options for children.

He says most establishments only offer the unholy trinity of nuggets, spaghetti bolognaise and fish and chips for young diners.

Melbourne father of three and former advertising executive, Jonathan Pangu, is alarmed at the dominance of big companies selling foods high in salt, sugar and bad fats, to our children.

He has launched “Death to Nuggets“, aiming to bring a new attitude to the campaign for healthier diets.

‘As a parent, I know how attractive bad food can be to children. Rather than tell kids what to do, Death to Nuggets uses creativity to make healthy food choices interesting, not a lecture or a chore.

‘We’re starting with monthly food events in Australia’s foodie capital, because even here, the kids’ menus in restaurants are often an afterthought. We want to inspire kids with imaginative and nourishing food, not send them to sleep with the bad, bland, boring and beige.”

He added, “We’re in danger of raising a generation that don’t understand food. That’s a shame because of the great things they miss out on, but it’s also dangerous. The nutritional content of processed food is very poor and we’re seeing obesity spiking all round the world because of it. ”

“Let’s put chicken nuggets and their kind into the bin of history and get back to real food. “

Image via Death to Nuggets