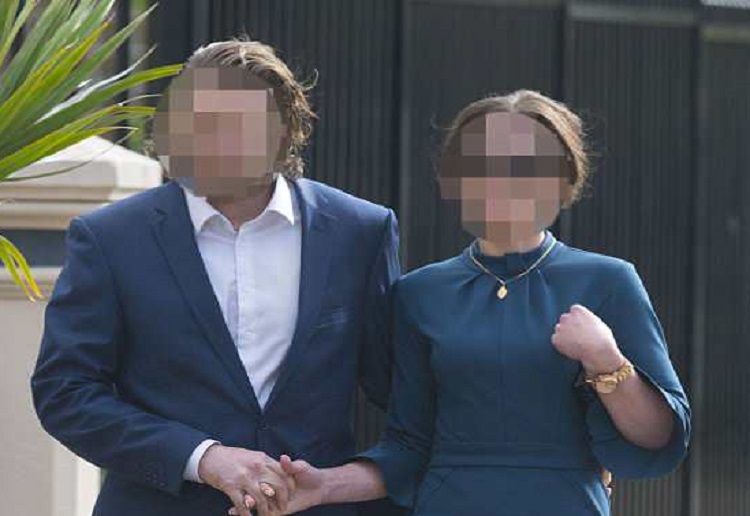 A couple accused of neglecting their 20-month-old daughter after allegedly putting their baby on a strict vegan diet have pleaded not guilty in court again today.

In April we shared that the woman, 31, and her 33-year-old partner appeared at Waverley Court after being arrested at a home in Sydney’s eastern suburbs.

The arrests were made after the little girl was admitted to Sydney Children’s Hospital suffering a seizure on March 10, reports 9 news.

Investigators were told the child was malnourished, suffered rickets, and her height and weight were well below what was expected of a child her age.

Following extensive inquiries, police arrested the couple and charged them with failing to provide for a child causing danger or serious injury and reckless grievous bodily harm.

Police will allege in court the girl’s parents fed the child a strict diet, which was severely deficient in nutrients for her to thrive.

Investigators say when the 20-month-old was admitted to the hospital, her body was so malnourished, she resembled a three-month-old, reports 7 news.

Rickets is a preventable bone disease, rarely seen in Australia and is caused by a lack of Vitamin D and calcium – affecting children on vegetarian or dairy-free diets.

A vegan couple accused of neglecting their toddler who was allegedly found to be suffering from rickets has faced court holding hands.

Police allege the father, 33 and mother, 31, fed their 20-month-old girl a strict diet ‘severely lacking in nutrients for her to thrive.’

Detectives from the New South Wales State Crime Command’s Child Abuse and Sex Crimes Squad started an investigation after the infant suffered a seizure on March 10.

The couple appeared briefly at Waverley Local Court on Wednesday when their case was adjourned to the Downing Centre on July 31.

They held hands and left the court together without commenting, shares Daily Mail.

The parents are charged with failing to provide for a child, causing damage or serious injury and reckless grievous bodily harm.

Police allege the couple ‘did have parental responsibility for (the child) and without reasonable excuse, recklessly failed to provide for (the child) with the necessities of life, which caused a danger of serious injury to (the child).’

Both parents have pleaded not guilty.

An apprehended violence order has been filed on behalf of the 20-month-old against her parents.

To make sure your child gets enough of all the nutrients needed for a growing child, their diet must include:
•Protein alternatives such as nuts, legumes and tofu
•Energy for growth and development
•Iron to prevent anaemia
•Vitamin B12
•Vitamin D and calcium to prevent bone disease
•Suitable fats from non-meat sources
•Food in the correct form and combination to make sure nutrients can be digested and absorbed.
•Vegans, use non-dairy milks e.g. soya milk that are fortified with calcium, vitamin D2 and vitamin B12
•Spread breads with avocado, or seed/nut butters to increase calories