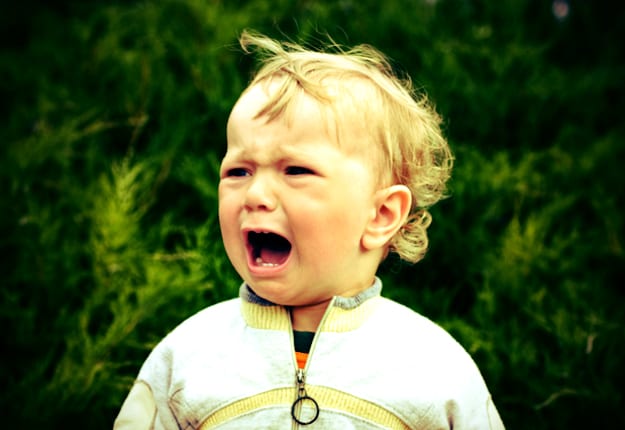 Yet another incident at a childcare centre. Earlier in the week we reported of the baby left alone in his cot when staff finished for the day. Prior to that there was the death of a five month old at another Brisbane centre and a drowning at a Perth centre.

Today we hear of a case the Education Department could take action against at the Little Tots childcare centre in Calamvale following a police investigation into how little Leon, 15 mths, received second-degree burns after a sip from his drink cup.

Photographs show Sophia Zhang’s son Leon after he took a drink of water. It burnt his throat, lips, chin and chest. 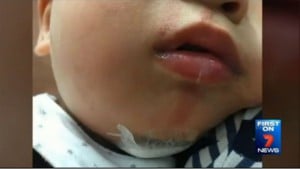 Image via 7NEWS
His mum said she could hear him “crying and screaming” before she entered the room.

Pointing to his little blue drinking cup she says: “They told me this lid was tightly on and there was warm water.

“I still don’t understand, how did he get access to hot water? How did he get burnt? I haven’t been told the truth.”

The Education Department is investigating whether the centre has breached regulations.

A spokesperson for the business said it was “an unfortunate situation” and “the centre is concerned for the child”. 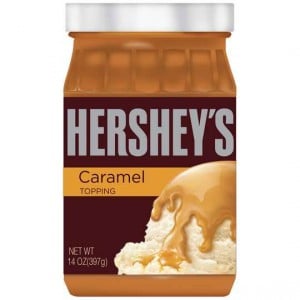 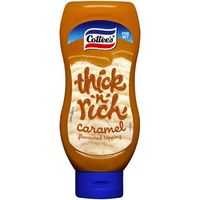 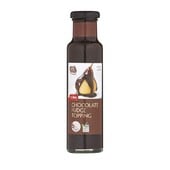