Article Toowoomba toddler fighting for his life in hospital 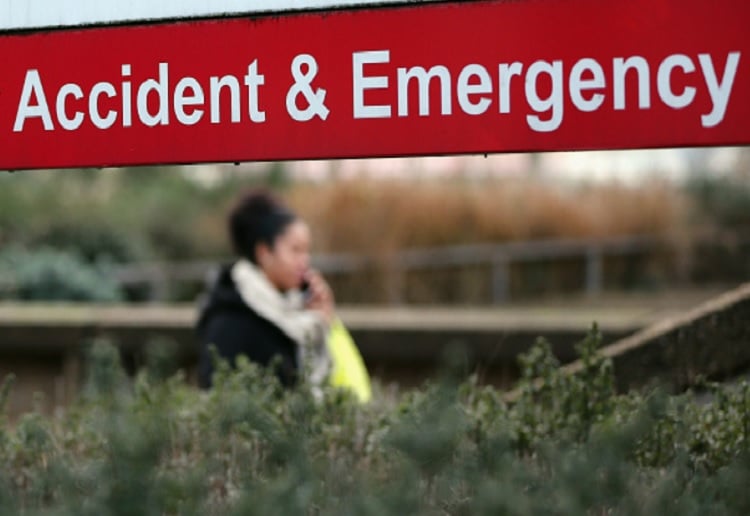 A toddler is fighting for his life in hospital after a concrete wall fell on top of him.

The two year old boy, from Irongate, west of Toowoomba, suffered multi-trauma injuries after the wall collapsed on top of him.

Queensland Ambulance Service and Queensland Police Service officers treated the boy at the scene of the accident before transferring him by road to the waiting CareFlight rescue crew at a helicopter landing site nearby. He was airlifted with his mother by a Careflight helicopter to Lady Cilento Children’s Hospital in Brisbane.

“I can confirm we have been to Irongate to transport a young child to the Lady Cilento Children’s Hospital — our crew is still with the child at the moment,” a CareFlight spokeswoman told The Courier Mail.

“The crew met the boy and his mother at a nearby helipad where he was taken to hospital.

“He’s in a very critical condition as a result of multiple traumatic injuries and he has a team of doctors working with him now — they’re looking at putting him into surgery tonight.”

Authorities are looking into how the wall came to fall onto the boy, and it is understood to be a domestic accident.

We hope he has a full recovery.