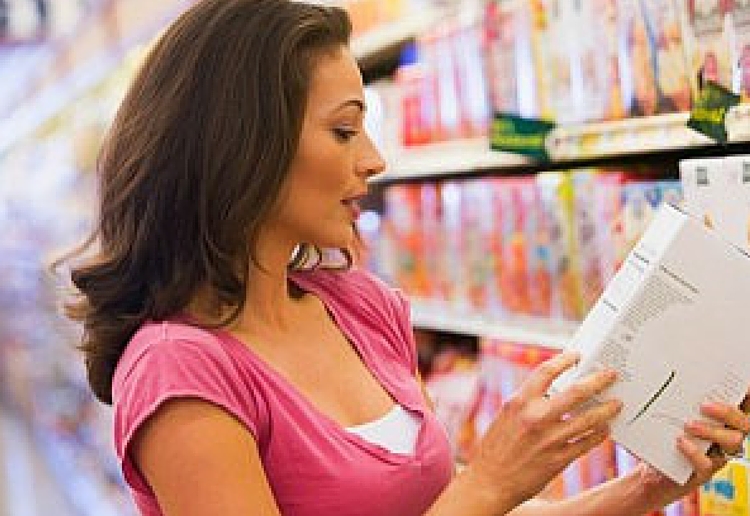 Dashing to the supermarket after work may soon become a thing of the past for train commuters.

A new grocery ordering and pick-up trial is being trialed between Sydney trains and supermarket giant, Woolworths.  The 12-month ‘Click and Collect’ test run will allow commuters to order their shopping online and pick it up from special lockers located in the Bondi Junction Station.

The system offers to make shopping faster and easier, and adding a boost to the city’s overstretched public train system.  The trial works by shoppers placing an order before 11am, and then simply collect their groceries from a locker when they head home.  The idea is proven in other countries around the world, where this convenience shopping is already in existence for commuters.

The lockers themselves have been specially designed to house the grocery deliveries, with three temperature-controlled compartments, including a freezer, refrigerated, and ambient air sections.

Woolworths’ General manager of Digital Retail, Kate Langford, told News.com.au that “Woolworths was exploring new and innovative ways to serve our customers and make their shopping easier.  Now our customers will be able to collect their groceries at the station on their way home which is great for commuters.”

If the trial is considered successful, Sydney Trains will consider implementing the service permanently at other locations.