Article Trying to get pregnant? Cut this out! 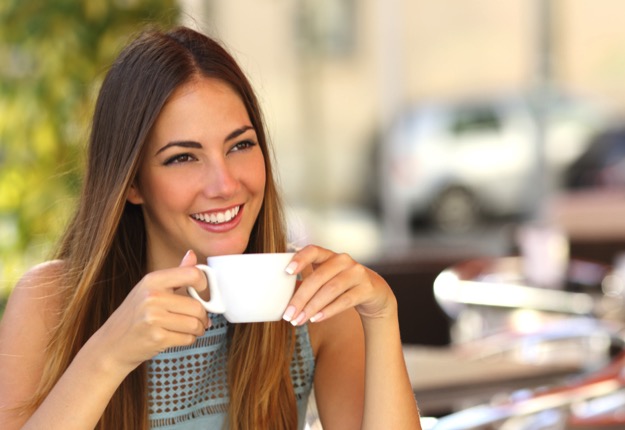 Ok, so we know that when you’re pregnant you should curb your caffeine consumption for the sake of your tiny growing baby.

What you may not know is that your caffeine intake may be reducing your chances of falling pregnant in the first place.

A recent study showed that women who drink in excess of one cup of coffee per day are only half as likely to conceive as those who drink one cup or less per day.

Women who drank more than 2-3 cups per day were nearly 5 times less likely to conceive compared to those who drink no coffee at all and chances of conception continue to decrease as caffeine consumption increases.

Why does coffee have such an impact?

Caffeine intake can affect healthy ovulation and the function of the corpus luteum, both of which are critical for conception and the progression of a healthy pregnancy.

Increased caffeine consumption also increases this risk of early miscarriage.  Women consuming more than 200mg of caffeine per day (about 2 cups of coffee) have double the risk of miscarriage compared to those consuming no caffeine.

Current recommendations suggest that women trying to conceive limit their caffeine intake to 100 – 200mg per day, which equates to 1 – 2 cups of regular coffee or 2 – 4 cups of regular black tea per day.

It’s also important to keep in mind that green tea, chocolate, hot chocolate and some soft drinks as well the array of new ‘energy’ drinks also contain caffeine, which can add up over the day.  However in a study of patients undergoing IVF, women who consumed even modest amounts of caffeine (50mg per day) had decreased live birth rates.

So although the exact ‘safe’ intake is highly debatable, we do known that limiting or better still, eliminating caffeine from your diet positively affects your fertility and the progression of a healthy pregnancy.

Did you cut down on caffeine from your diet when you were trying to conceive? Please SHARE below.