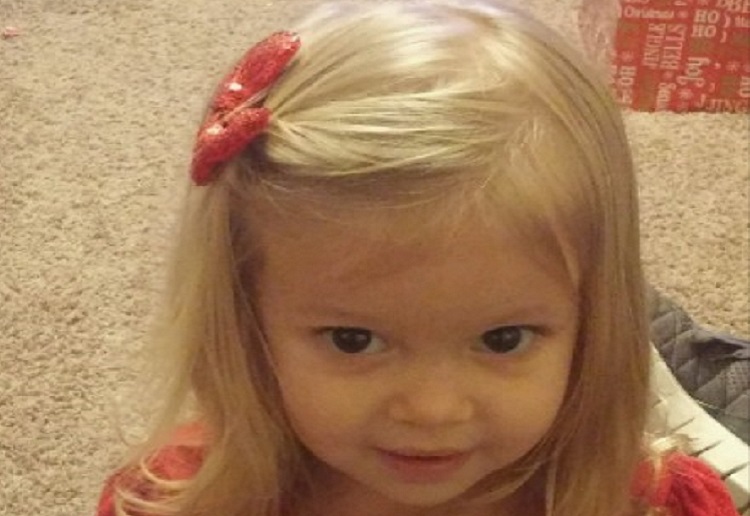 Brianna Florer died at a hospital in Tulsa, Oklahoma. Her cause of death is believed to be a button battery that she swallowed, which was seen in an X-ray of the child’s body.

“They operated on her for 2½ hours, but they couldn’t stop the bleeding,” said maternal grandfather Kent Vice. “They believed the battery ate through to her carotid artery by way of her esophagus.” 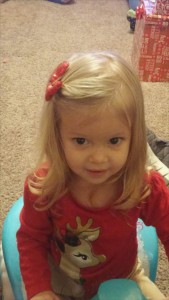 The official autopsy report is pending and the results could take months.

Brianna had an older brother and 2 older sisters who are devastated by her loss.

A sad reminder on how important it is to keep track of all those new Christmas toys that may contain batteries.
Share your thoughts below.