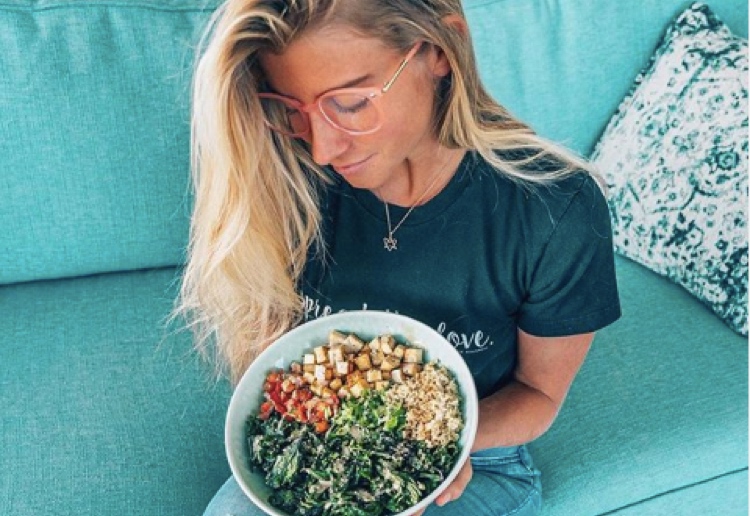 There was chaos in the vegan community recently when a vegan ‘traitor’ went all renegade and embarked on a hard-core meat-eating diet for 30 days.

Alyse Parker, is a well-known vegan influencer, who sent ripples of shock through her fan base when she released a video about her ‘carnivore diet’, which pretty much involved eating only meat and animal products for a full month.

Parker told her 720,000+ Youtube subscribers that: “Being vegan for almost five years, I know what it’s like to lose myself in the identity of a diet culture and lose true open-mindedness.”

The popular wellness blogger, said that she had moved away from veganism for health reasons and claimed that her meat-lovers diet had made her “more focused and healthy”.

Parker shared with her 200,000 Instagram followers that she had “started to hear story after story from my fellow vegan friends jumping ship.”

“I knew I needed to make decisions based on what was in the best interest for my health,” she posted.

“I swallowed my pride and decided I’d give it a shot. Full on carnivore.”

“I woke up the next morning feeling more mentally clear, focused, wholesome and healthy than I had felt in years.”

After admitting that she more energy eating meat, she said that she would continue with a more balanced diet, including animal foods.

Her vegan fans were appalled, with many responding with critical comments.

“Cows experience fear and pain. They have family units. They understand they are going to die when they are butchered. Factory farming of beef is not only cruel to intelligent animals but incredibly awful for the environment. You’re part of the problem, don’t pretend like you’re part of any solution,” said one disgruntled follower

“I find it so strange that a vegan for so long goes the completely opposite route. Going back to most common diet of eating… Well… Everything. But going full on carnivore!? That’s crazy!” said another. 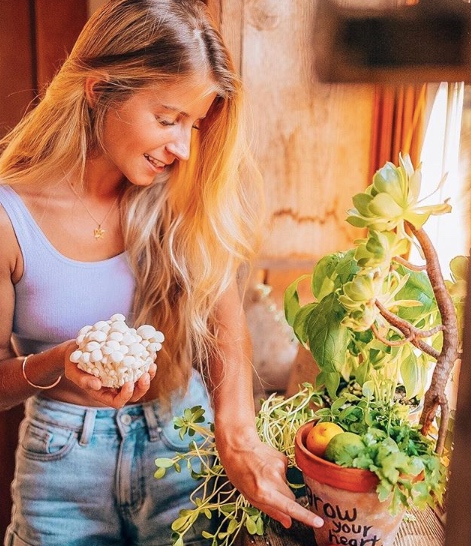 However, Parker did find some support in her actions too.

“I’m so proud of you for being honest about your diet and lifestyle. I support you 100% I know many people who feel better with meat in their diet! Can’t wait to follow your journey more,” one said.

“Ex vegan here too girl. Finding out who you are outside of what you eat is one of the biggest challenges when you are entrenched in a cult-like mentality,” said another supporter.

Are you, or do you know anyone who is vegan? Tell us in the comments below.