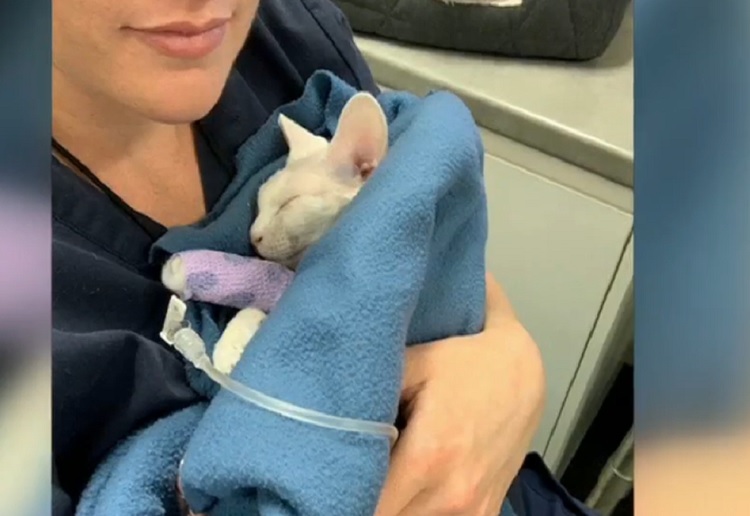 Earlier this month a NSW vet issued a warning after a cat swallowed a Coles collectable and needed emergency abdominal surgery.

Animal Referral & Emergency Centre in Newcastle posted the warning on Facebook along with photos of the cat who swallowed a “Cooper Carrot” from the Coles Stikeez collection.

“Turns out not only do they encourage our children to take in their fruit and veg, but also our pets too!” the vet wrote.

“The obstruction was diagnosed by radiograph after one of our vets had a feel of Horace’s abdomen and could palpate a hard object in his intestines,” the post read. 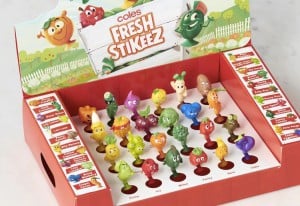 “Horace was then taken to surgery where the mystery object was removed and identified as the Coles Stikeez Carrot.”

The vet said Horace would make a full recovery, but hoped the warning would “save another pet from the same fate”.

This week a similar thing occurred in Perth

A Perth mum has spent thousands of dollars to remove a Coles “Stickeez” toy her cat swallowed.

Lexie the kitten also managed to swallow one of the Coles collectables resulting in emergency surgery. Also a carrot!

That carrot cost the mum nearly $3000 dollars. The mum said she has since tossed all their Stikeez collection into the rubbish bin as precaution.

The message is to always be aware of small items and the dangers to both pets and small children. 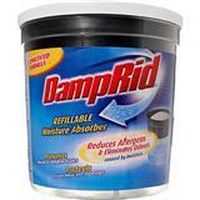 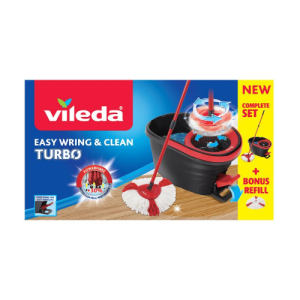