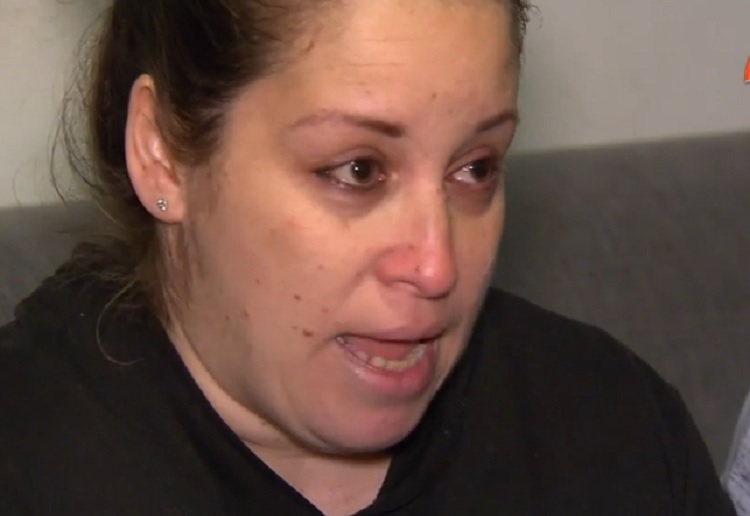 Sonya and Youssef’s baby boy John lived for just 57 minutes. He died after he was mistakenly given a dose of unfiltered ­nitrous oxide gas instead of potentially lifesaving oxygen.

Ms Ghanem and her family had arrived at 2.30am on Wednesday, July 13, at Bankstown-­Lidcombe Hospital.

“They said they needed an emergency Caesarian,” Ms Ghanem’s elder daughter Chantal told The Australian. “They didn’t say why. It was rushed, all rushed. We were waiting and waiting and waiting … then we just find out, you know, gone. The baby’s gone.”

The family believed something had been wrong with baby John. A call came from hospital authorities told them something they never expected to hear. “We just got a call saying, ‘we need to talk to you as soon as possible’,” Chantal said.

“There’s some new information about the care your baby was given.”

They were told a valve meant to be administering oxygen had been deriving nitrous oxide, often used in smaller doses as a sedative and pain relief.

“They admitted it,” Ms Ghanem said. “They said ‘it’s basically our fault’. I lost it when they said that. I just wanted to kill them.”

It was a tense, hour-long meeting, which only magnified the family’s anger.

“A well-known hospital, everyone knows this hospital. All the antenatal checks were fine, heartbeat, everything was fine. Tick, tick, tick,” she said.

Chantal was eager to meet what would have been her second brother. “I am just so angry that an innocent life is gone due to something that should have never happened,” she said. “I just don’t understand how this gas was administered to my brother and why regular checks hadn’t been done when this was installed last year.”

“I held my baby; they [brought] him to me at the hospital,” Mrs Ghanem, told Channel Nine.

“The hardest thing was the burial,” Chantal said. “It happened on the Thursday the 21st … it’s been the hardest two weeks.”

When a second baby at the hospital experienced an unexplained deterioration – left with brain damage and severe impairment. Doctors would later find they repeated the same error which had killed Sonya and Youssef’s son.

Both children were wrongly administered nitrous oxide, dispensed through an oxygen outlet.

The second baby is currently on life support.

NSW Health Minister Jillian Skinner said she would not resign over the error.

“I’m assured that there are no other incidences such as this.

“I should make it clear that this is a gas line that goes into the theatre, not a cylinder, and it’s really a matter of installation and checking the gases.”

In a statement released last night, Ms Skinner said, “I am profoundly sorry for the families of a newborn who died and another newborn who was severely affected after the wrong gas was dispensed through a neonatal resuscitation outlet at Bankstown-Lidcombe Hospital.”

The Health Minister assured other families that all eight operating theatres have now been checked and no other outlets were found to be faulty.

Ms Skinner said that the outlet responsible has been fixed, but the theatre remains closed.

Statement from NSW Health confirming one baby has died and another critical after being given nitrous oxide. pic.twitter.com/49kvXVIRN1

Our thoughts are with both families.