Article A Ban On Smacking – Good Or Bad? 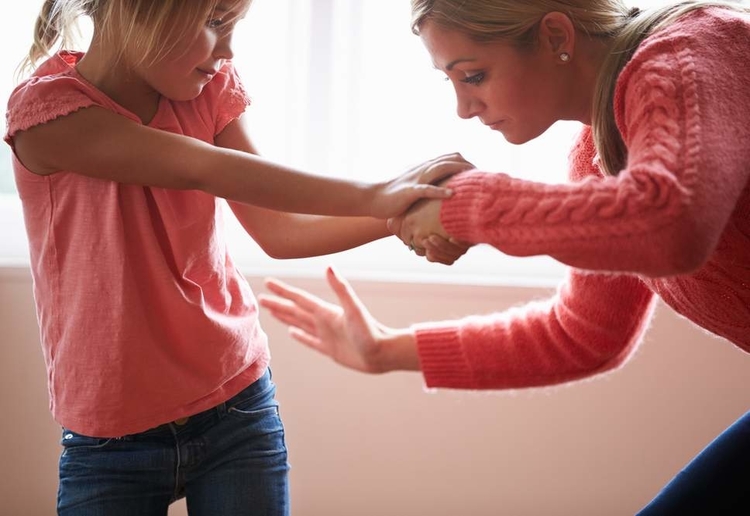 Wales has become the latest country to propose a ban on smacking which could see hundreds of parents facing jail time.

Wales is set to become the latest country to introduce a ban on smacking after legislation was introduced into the Welsh Assembly back in March. The government is currently reviewing the bill and hopes it will be brought into law next year, but many fear it will see parents face serious prosecution with smacking deemed as assault.

A spokesperson for parent campaign group Be Reasonable, James Gillies, told the committee responsible for the ban that “the ramifications of this Bill are massive for the Welsh public.” “The government is playing with fire if it thinks it can make this change in the law and not affect the lives of parents, and by extension, children,” he said. “How many parents are going to have police cautions, which would appear on checks which could potentially affect their employment? I oppose the government’s plan to criminalise parents who smack their children.”

In Australia, smacking remains legal provided it is ‘reasonable’ but ‘unreasonable’ use of force or corporal punishment may be deemed assault. The issue remains, however, that what is considered ‘reasonable’ is open to interpretation. Only NSW offers some guidelines for parents, stating that “force applied to any part of the head or neck of a child, or any other part of the body that results in bruising, marking, or other injury lasting longer than a short period is ‘unreasonable’.”

Some in Wales fear that the consequences of implementing such legislation could far outweigh the benefits. “Even when there is no crime, parents could still have their name recorded on a database,” Be Reasonable said in a statement. “In some cases, this could prevent them from getting a job, even if they are a highly skilled doctor, nurse or teacher.”

The Welsh government has rejected these claims, saying that children deserve the same protection from physical punishment as adults and it seems the general public agrees. In a survey conducted last year, 81% of parents disagreed that ‘it is sometimes necessary to smack a naughty child’ and only 11% admitted to smacking their child as a form of punishment in the last six months.

Whether the law will pass in Wales remains to be seen, but we wouldn’t be surprised if other countries, including Australia, revisited their legislation around smacking in the near future…

Do you think that parents should be allowed to smack their children? Share your thoughts in the comments.