Article ‘Was I Wrong For Taking My Baby To A Child-Free Wedding?’ 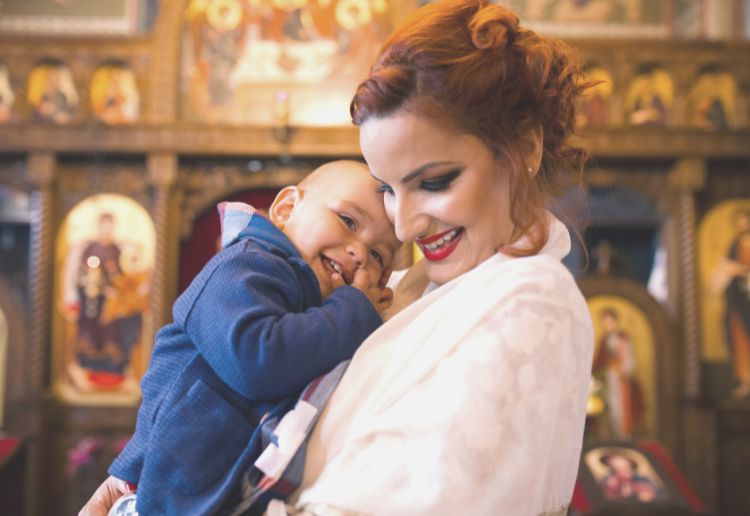 A first-time-mum who took her baby to a family wedding, even though children weren’t invited, says she never meant to stir up the drama that unfolded after the nuptials.

The woman decided to take her 10-month-old baby to her cousin’s wedding ceremony and reception, even though a babysitter had been provided for children.

“My cousin lives a six hour drive from me and the rest of our family,” she explained on reddit. “A few months ago we all drove over there for his wedding. Due to limited space, no children were invited to the wedding except the bride’s young nieces and nephews.

“My baby was 10-months-old at the time and I wasn’t comfortable leaving him alone in an unfamiliar place with a stranger, which was a babysitter that my other cousins hired for their own kids. So I decided to bring him to the wedding.”

‘My baby did cry during the ceremony’

The new mum says she wrote on the RSVP that she would be bringing her baby, but he would sit on her lap and she would provide food for him. She says her cousin never replied so she assumed he was happy with the arrangement, and she took her baby to the wedding.

“My baby cried at the ceremony but I quickly took him out of the room. At the reception I had him with me the whole time in a body carrier. He didn’t make much of a fuss and I thought everything was OK.

“After the wedding my aunt (the groom’s mum) confronted me and told me that I was rude for bringing my baby without permission. I explained that I wrote on the RSVP what I was planning to do but my cousin didn’t object. She said that my cousin and his bride had a problem with it but the bride didn’t want to start any drama because she doesn’t know me well.

“My other cousin’s baby was seven-months-old at the time and my aunt said that he had no problem leaving his baby with the ‘certified’ babysitter and I should have done the same. And some of my cousins were upset because they thought that the groom gave me special treatment by letting me bring my baby and making them leave their kids with a babysitter. I didn’t mean to start any drama. Am I the a**hole?”

Do you think this mum was in the wrong? Let us know in the comments below.