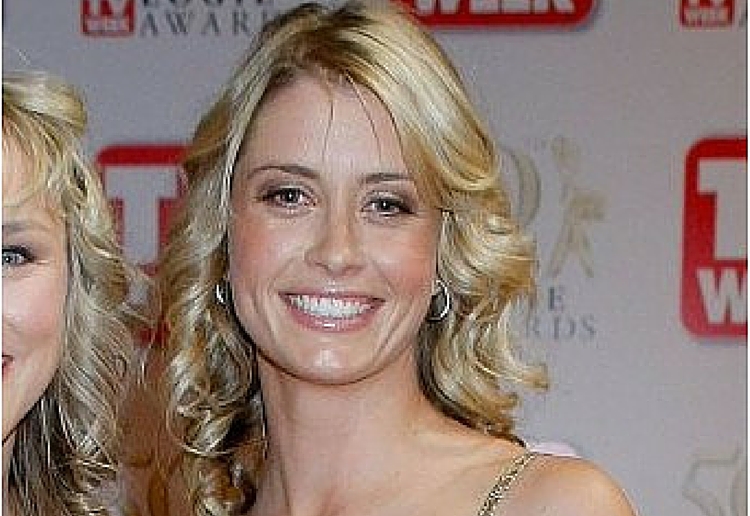 A former Neighbours star who has been involved in a public international child custody battle will reportedly return to Australia with her young son by Friday.

According to the Daily Mail, Eliza Szonert with the assistance of a child recovery agency, took her son from the child’s father in a restaurant in Malaysia in early December.  A video was released to media outlets of the stressful operation.

Since retrieving her son, Eliza has been stranded in Malaysia, as her ex-husband, Ashley Crick, has refused to release her and her son’s passports.  Eliza also spent 24 hours in a Malaysian police cell for refusing to reveal her son’s location.

“we’re coming home at last. After a few months I wouldn’t ever want to relieve, it’s finally all over.”  she said, “Thank you everyone for your love, support and assistance during this exhausting ordeal. More than anything I’m just looking forward to getting home and spending time with my son again.”

An operative with the child recovery agency who assisted Eliza retrieve her son, Col Chapman, confirmed the mother and son are returning to Australia via social media:

Mr Chapman told Fairfax on Wednesday the pair will return within 48 hours away after the child’s father, Australian businessman and musician Ashley Crick, surrendered their passports.

According to reports from Fairfax Media, extensive legal action has resulted in Col Chapman, Mum Eliza’s family and Dad Ashley’s family are required to accompany Eliza and her son on the flight to Australia.

Col shared via social media that, “every allegation thrown out, disproved or dropped and back to Australia for everyone’ and that ‘Malaysian Police (are) now asking for autographs and selfies.”

Eliza and her ex-husband Ashley have been embroiled in a bitter legal custody battle regarding their son, which does not yet seem to be over.  A statement was released about the situation that stated:

“Further action is now in the hands of the lawyers of both parties, aided by the Australian Embassy.”