Article What really went on with Michelle Levy’s runaway? 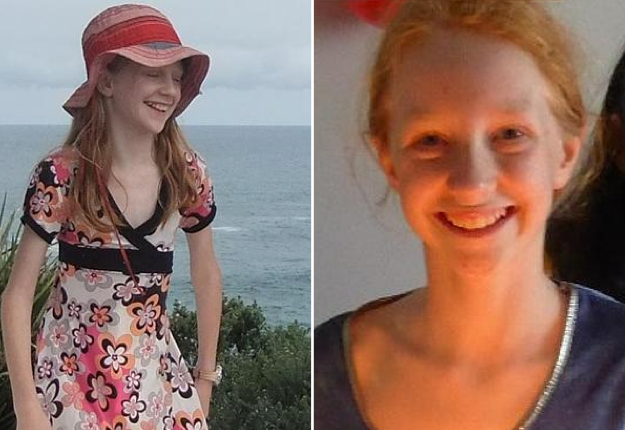 I know I’m certainly not the first person to raise suspicions about the Michelle Levy runaway case but as more information comes to light, it gets stranger and stranger and I just can’t leave it unsaid. I think most of Sydney agrees it is a bizarre case but after watching Mr Levy (the father’s) interview after Michelle’s ‘rescue’ – I was shocked at how blasé he was.

The biggest concern in this case is the parent’s lack of care, worry or concern for the welfare of their only daughter and for some strange reason – they have withheld quite a bit of information from the authorities. I respect this is a family matter and they deserve the right to some privacy to resolve this matter; but when you take the time and resources of 1,000 people from your local community and the police; it becomes a public issue and concern. People care about children and they were naturally worried and extremely kind with their time to help look for Michelle.

Before even learning of the reason Michelle ran away (a reason which took 24 hours for the father to be honest about), I assumed it was probably something trivial like a disagreement over a treat or house chores. Then of course there is the rumours surrounding Mr Levy’s assault charges and that Michelle has runaway a few times before. If this is the case, would you let the community spend their time searching for her if this was simply a family dispute? I can’t believe the parents thought their daughter was in any danger because they certainly didn’t show an ounce of distraught or panic.

I’m not a parent but you would think that the mere words and thoughts of your 11-yr old daughter ‘scrubbing through skips’ for food or ‘roughing it’ as the father so elegantly put would bring you to tears. “She was still in good condition” he said…

In his latest interview, Mr Levy kept referring to the man as ‘this person’, and expressed no interest in investigating further, finding out WHO he is and WHAT intentions he had in harbouring a runaway child. Mr Levy couldn’t even provide a straight answer for a reporter’s question of “Did Michelle want to come home..?”

When asked what the woman from Anglicare said to his wife Anne when she called with the news of Michelle’s whereabouts, the father answered – “I don’t know what she said to Anne, Anne didn’t tell me.” Seriously? Wouldn’t you ask a million questions of your wife once receiving the first phone call after your daughter has been missing for two days..?

The father then went on to say that he is “comfortable” with a complete stranger respecting the wishes of an 11 year old girl to hide from the police and her family for two days. Comfortable?

Earlier in the week the mother mentioned in a Facebook post that she was overwhelmed by the support for Michelle’s ‘disappearance’… It wasn’t a disappearance; it was a runaway. A tantrum.

Thankfully Michelle was safe and happy (because the innocent 50-year old stranger gave her a chocolate bar after her parent said ‘no’) but there are so many children on the street who aren’t safe and need the help of the police and the community.

Yes this stranger man did do a nice thing for the Levy’s but in what crazy world would a parent allow this all to take place and:

I think the family know this man and it was simple a runaway case that got out of hand. And if that’s the case, the Levy’s should be honest and apologise for wasting everyone’s time and resources. I’m relieved a sweet little girl is safe; but I urge the authorities to take a good look at what’s going on in the Levy household and I encourage the media to do their part by truly investigating this case instead of ignoring the elephant in the room.

Hopefully all it was is an 11 yr old girl running away because her parents wouldn’t give her a chocolate bar before bedtime. 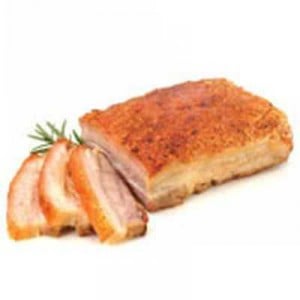 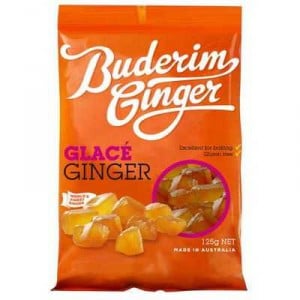 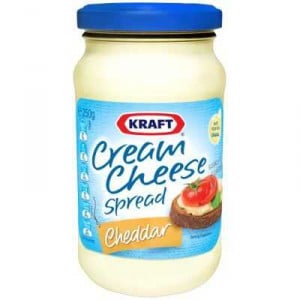