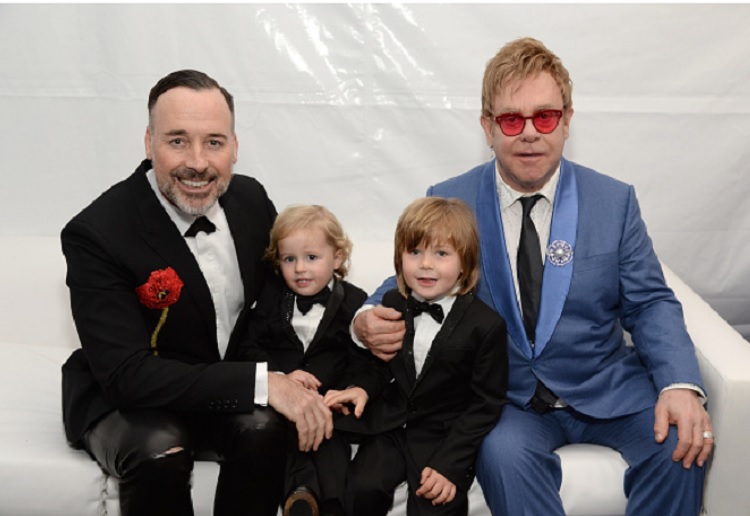 Elton John has revealed that when it comes time to divide up his estimated $400 million fortune, the boys will only inherit a small portion of the wealth.

Elton and his husband David Furnish want to ensure that their sons, Zachary, 5, and three-year-old Elijah, know the value of hard work and don’t want them to take anything for granted.

Speaking with the Mirror, the singer stated, “Having children changed everything about my life. I’ve learned that the simplest things in life, like having a minute with them, are worth more than any painting, any photograph, any house or hit record.”

“Before we had the children we just had our lives and we would spend money because we didn’t have anything else to focus on. We have really toned things down because we have enough stuff. There is nothing else we need.”

He continued: “Of course I want to leave my boys in a very sound financial state. But it’s terrible to give kids a silver spoon. It ruins their life.

“… They have to do chores in the house – take their plates to be cleaned, help in the kitchen, tidy their rooms and help in the garden, and each time they do they get a little star to put on these charts they’ve made. They understand they need to do these things, and they enjoy it.”

Elton and David are keen to instill the value of hard work in their boys.

Good on them! I think that is a very wise attitude.