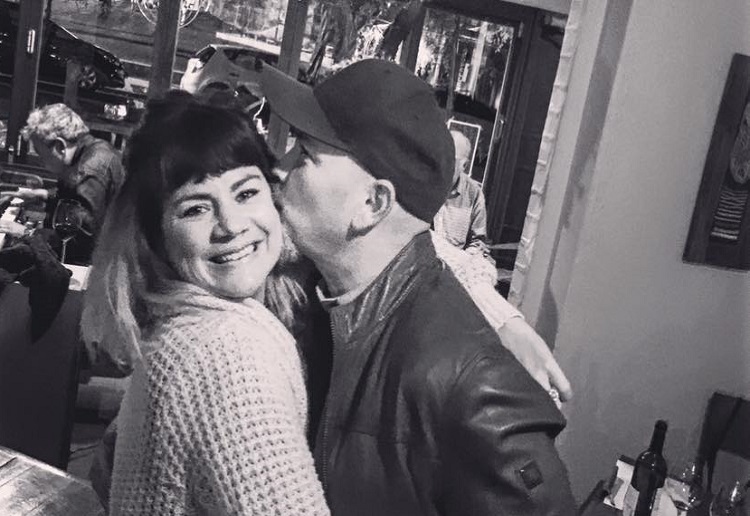 Constance Hall explains why quite often when the pressure gets too much our partners can withdraw and become distant.

Constance shares on her Facebook an interesting discussion she had regarding relationships.

“One day in my psychologists she mentioned to me that she sees a lot of men in her office.
I asked why,  She responded that a lot of women are leaving men and they aren’t coping.”

Constance continues, “so I asked why are women leaving men?”
The psychologist told her “because heaps of men aren’t present in the relationship and a lot of women are feeling lonely in their own homes.”

That’s resonated with me, at the time I was feeling very lonely in my own home, writes Constance.

That very same day I went to my local cafe and saw an old friend, a pretty tough ladsy kind of bloke and he broke down right in front of me.
“She left me, I’ve tried everything, she won’t take me back, I don’t know what to do, I’m lost Con”

Two days later I received a phone call from a family member who was suffering a breakdown after his wife had left him, he had even been hospitalised.

So on my following appointment with my psych I picked the conversation up again.
“Why aren’t men being present in marriages? Women warn them so many times before they leave, why can’t they just pay attention?”

She responded with –  “Because men, just like women are suffering, depression is rife yet instead of reaching out and getting help they are distracting themselves. You see when someone isn’t happy their family reflects that, just like when you are happy, the people who are the most intimate to you are like a mirror and they reflect how you feel. So if you are depressed, being home and present reflects that depression, so a lot of men become avoidant. Avoidant people do everything in their power to distract themselves, they go out a lot, they take on too much work, they drink too much, avoidant men will do anything to distract themselves from being here and being present.”

Constance asked, “So when the daily grind is getting blokes down, instead of saying ‘I’m down, help me out Mofo’s’ they are pulling back and avoiding us like the plague, becoming less present to everything and then we get so lonely that we leave them and then they have pretty serious breakdowns?”

A lot of men I know need to get a grip on this, I know they love their wives and I know their wives love them but all will be lost if we can’t find presence in the marriage.

I spoke to Bill about this, he told me that sometimes the pressures of keeping a roof over the heads and food on the table for 6 of us is overwhelming, I’m trying to remember that more and more.

Talk dudes! Keep those communication lines open. NEVER be afraid to voice what is on your minds and share the burden.