Article Why pasta necklaces are now on the banned items list 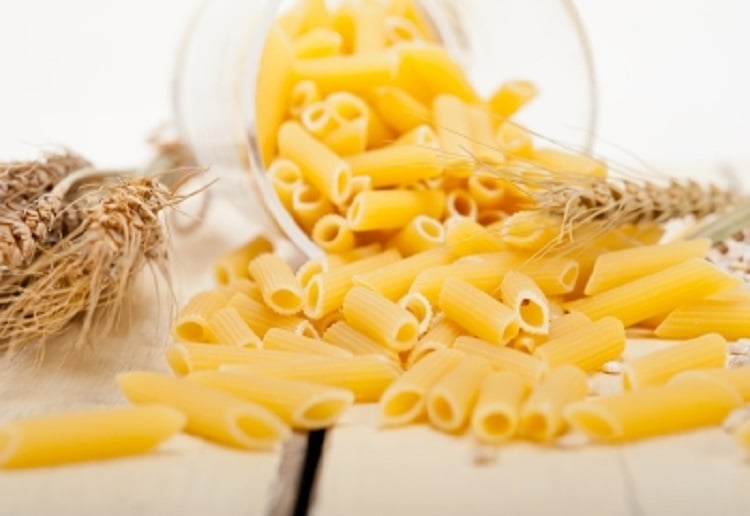 Kindergartens are leading away from food products for craft – such as pasta to make necklaces – instead choosing more sustainable, nature-based options.

Understandably EGG cartons have been banned from some kindergartens while others are offering gluten-free play dough because of allergy fears.

The Advertiser reports, several local SA kindergartens also choose not to use food products for craft – such as pasta to make necklaces – instead choosing more sustainable, nature-based options.

The Lady George Kindergarten does not allow children at the centre to play with egg cartons. Director Sally Sorrell said products were banned based on the allergies of enrolled children. “We tend to put (banned products) in our induction list,” she said.

“It includes things like don’t take boxes that have soap powder as (they) can inflame allergies or children with eczema.”

Barker Kindergarten director Bronwyn Smith said her centre provided both traditional and gluten-free play dough. She said of the alternative: “The texture is slightly different but the kids don’t mind.

“Parents are very happy that we’re open to offering things that are inclusive of all children. If there is something we can’t offer, we just make adaptations.”

“It is entirely up to local preschools to consider the health needs of the children they currently have attending,”

Dr Merryn Netting, dietitian and research fellow at the SA Health and Medical Research Institute told the Advertiser the increase in allergies was “a real thing”.

“A lot of people might have their children on a low-gluten diet unnecessarily but there is a real and true increase in food allergy so it is really important that we meet the needs of all of those children,” she said.

Dr Netting said while most children would outgrow an egg allergy, “there are a lot more children now, though, turning up to school” with them.  “This is why not exposing them to raw egg like in egg cartons is important,” she said, adding the incidence of immune-based conditions, like coeliac disease, was also increasing.

A couple of weeks ago we shared the news a school in the UK has banned teachers from blowing a whistle because it is “too aggressive” and might scare the children.