Article Why Winnie the Pooh Movie is Banned in China 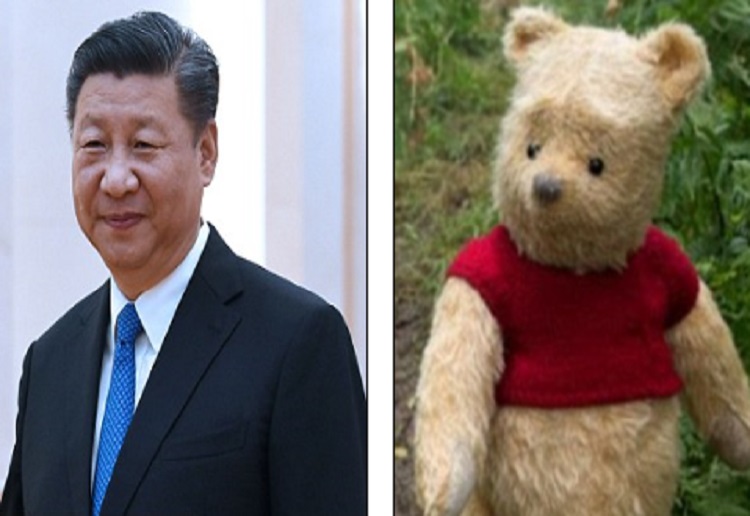 Disney’s Winnie the Pooh film, ‘Christopher Robin’, has been denied release in China.

The live-action family film, an adaptation of AA Milne’s classic story, has been banned by Chinese censors, according to various media reports.

While no official reason has been given, Chinese President Xi Jinping’s appearance was previously unfavourably compared to Winnie the Pooh’s, prompting a large-scale crackdown on the honey-loving cartoon bear, reports Daily Mail.

Cathleen Taff, head of distribution for Disney, has confirmed with Sky News that the film had been denied a China release.

Comparisons between Xi and Pooh first emerged in 2013, after Chinese social media users began circulating a pair of pictures that placed an image of Pooh and his slender tiger friend ‘Tigger’ beside a photograph of Xi walking with then-US president Barack Obama. 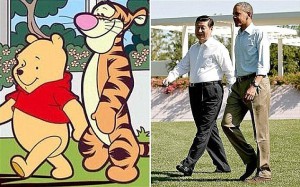 The lovable bear has inadvertently became a symbol of the resistance in China last summer after opposition of the ruling Chinese Communist Party started comparing it to leader Xi Jinping.

Authorities have started to block pictures of Winnie the Pooh on social media after bloggers pointed out that the bear and Xi look similar – a meme became the final nail in the coffin.

Other sources say that the decision to remove the film has nothing to do with Xi, and rather that China has a quota on foreign films.