Article Why you should never go shopping without your kids 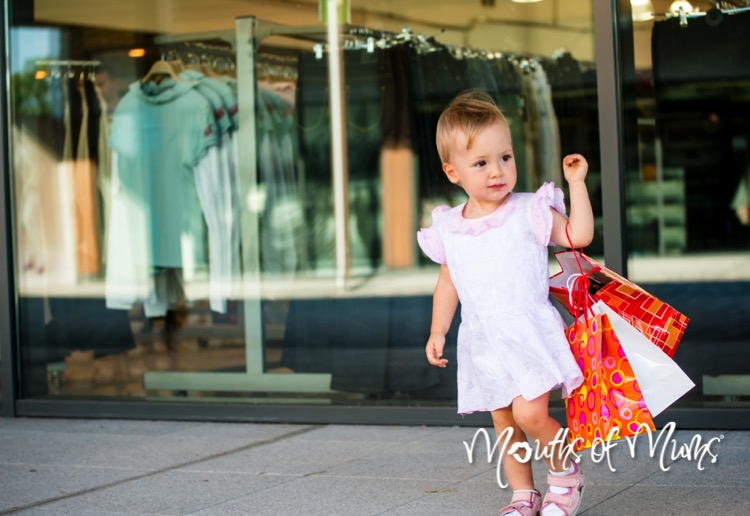 I learned something new today…I should not go shopping without my kids. Why? Because kids keep you focussed. Kids are the perfect excuse to dodge and avoid the stalls in the middle of the shopping centre. The pop-up booths where they lunge at you as you walk past and thrust flyers into your hand, or try and rub strange smelling hand cream on you.

I posted on Facebook the other day, a fantastic response that a dad uses when he is approached by these pop-up booth people. He tells them he can’t stop because the kids have to go to the toilet.

Brilliant. Perfect excuse. No one is going to try and delay you from taking a child to the restrooms. They don’t want pee on the floor near them.

Today though, I went to the shops by myself. There was a pop-up booth.

I didn’t have my kids with me. I didn’t have the excuse of having to deal with a stinky nappy, or a seven year old that drank way too much water.

I didn’t have a shield. I was day dreaming. And I was  eating a Turkish Delight chocolate bar – because when you don’t have your kids with you, you can eat chocolate during the day and not have to share it.

As I took the last bite of the chocolate bar, a Chris Hemsworth look-a-like suddenly stepped into my vision and I was momentarily and utterly distracted.

For those of you who aren’t familiar with the Australian hunk that is Chris Hemsworth, also known as Thor, this is what he looks like.

Now imagine that, dressed as a fire fighter, and you’ll begin to understand why I was so distracted and caught off-guard when I was simply walking to Kmart…

While enjoying my chocolate bar, walking at a pace not dictated by small children, and daydreaming, I had inadvertently walked past a pop-up booth selling fundraising calendars. Calendars featuring supremely fit and attractive fire fighters. And one of them was standing in front of me.

I panicked and suddenly felt like a dorky teenager who was being spoken to by the hottest guy at school.

I was not prepared for this. I felt like an absolute idiot.

He mentioned something about fundraising calendars for the hospital’s burns unit. I honestly don’t know what else he said after that. I was blinded by the dazzling smile and arm muscles achieved by serious hours in the gym and a physical job.

I tried to say “no thanks”, but somehow instead, I opened my wallet, gave him some money (no idea if I gave him $20 or $50, either I gave him the correct amount or I just paid for someone else’s calendars) and ended up walking away with a somewhat racy calendar. Quite likely, blushing like a moron.

For all I knew, he could have sold me a calendar from 1995. Or signed me up to support a dodgy charity that looks after crickets who have escaped being eaten by a spider.

That’s how ridiculous I felt. Totally embarrassed by my inability to form a coherent sentence and speak to another human being.

When I got home, I told my husband what had happened. He thought it was hilarious.

Have you ended up buying something from a pop-up booth just because the sales person was insanely hot and you got all flustered? Please share in the comments below.