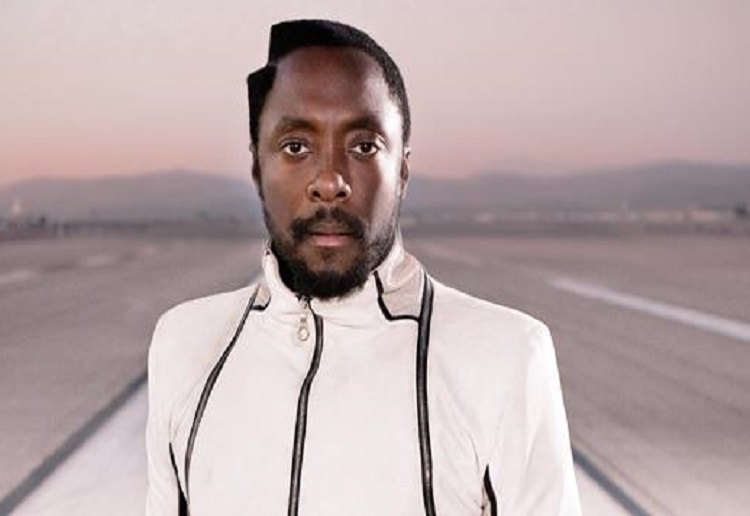 MUSIC legend will.i.am has hit out at the “pill-pushing” parents of kids with ADHD saying his own hyperactivity has helped make him who he is today.

The Voice coach has criticised those who choose to give children with the condition what he passionately believes are “potential destroying” drugs.

He said: “It’s not the kids who are the problem, it’s the lazy parents and lazy teachers who want kids to take Ritalin.

“You don’t need medication, you need patience with kids who have ADHD. It’s destroying so much potential and no one gives a damn.”

He believes his ADHD gave him the creativity needed to make it in the world of showbiz.

“I was fine because I had a patient mother and some patient teachers,” he reveals, “but it makes me furious that you get a kid who has this creative energy, who is powering off the walls and people can’t be bothered to deal with energy.

“ADHD was never my problem. I thought of it as a gift because it gave me an ability to join dots.

“What’s wrong with our society is that we want to pull everything back, stop people thinking out of the box and make everyone the same. I’ve never wanted to be the same as anyone else.”

He adds: “My mum couldn’t have afforded Ritalin because we had no money, but she also wasn’t afraid to say: ‘No. Leave my kid be.’

“We need to deal with this issue because it is getting out of hand. It’s destroying so much potential and no one gives a damn.”

Are kids starting school too early?

The youngest children in the classroom are more likely than their older classmates to receive medication for ADHD (Attention Deficit Hpyeractivity Disorder), a Perth study has found.

The results raised major concerns over the fact that children are being misdiagnosed with the psychiatric disorder and medicated for what could simply be age-related immaturity. Read more HERE> ADHD or are kids starting school too young?

Read more: 14 signs your daughter may have ADHD