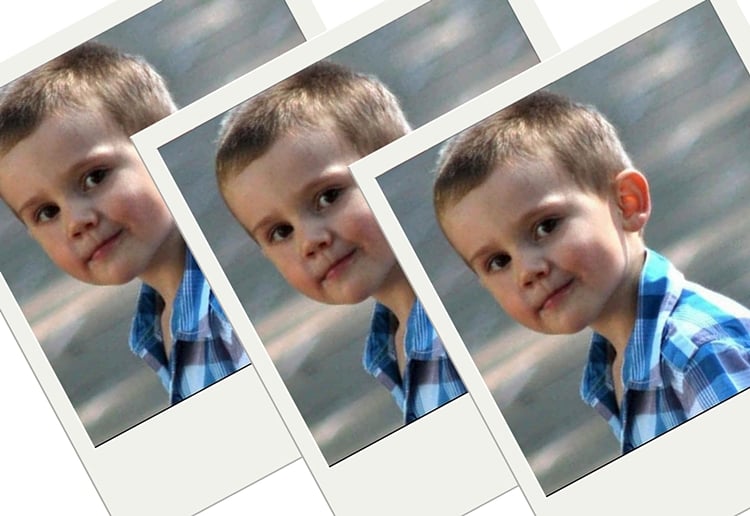 The grandmother of missing boy, William Tyrrell, has shared her grief about his mysterious disappearance almost 18-months-ago.

Speaking recently in an interview with the Daily Telegraph, Natalie Collins, William’s grandmother located in Western Sydney, said she’s lost hope that William might one day be found alive and her life has been torn apart. 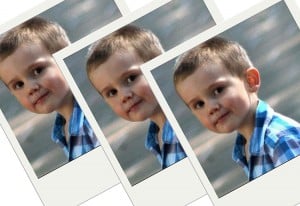 The 56-year-old said she has contemplated suicide, that she’d been unable to hold onto her job, and that her 30-year-long relationship had suffered following her grandson’s suspected abduction.

“I wish he was alive, but I don’t think he is,” the 56-year-old told the paper. There are times when I just haven’t wanted to live.”

The loving Grandmother has recently secured a new job, but shared with the paper that oftentimes she cannot think through the tears and is regularly unable to sleep, because of the anxiety, concern and sadness surrounding William’s disappearance.

An unnamed family member revealed recently to the Daily Telegraph in an interview that they believed William was a victim to a Paedophile ring, as has been widely hypothesised throughout media circles.

‘It’s like reading a book of what I thought happened,’ the family member said.

William wore his now renowned Spiderman suit when he vanished on the morning of September 12, 2014 in a suspected abduction from a Kendall home on the NSW mid-north coast, south of Port Macquarie.