Article Woman went into hospital with tummy ache she never expected this news! 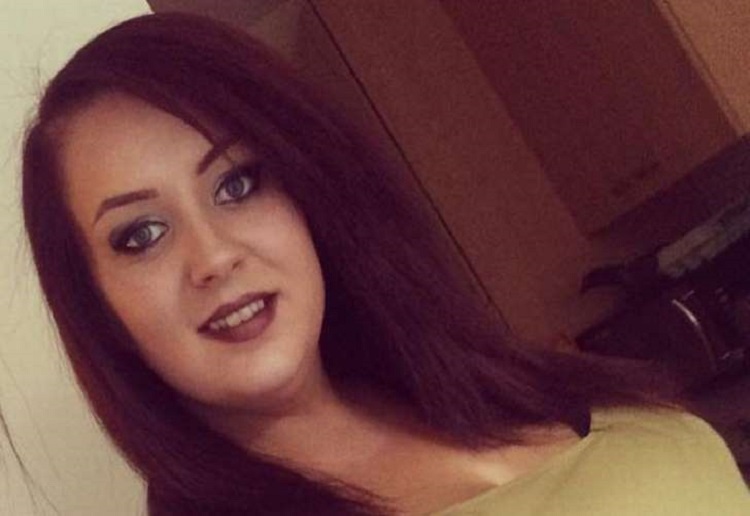 Young girl went into hospital with tummy ache on Christmas eve, she never expected to be told this news!

Adele Duncan, 23, of Aberdeen, Scotland, had just worked a double shift, picked up some last-minute Christmas shopping and enjoyed a McDonald’s tea.

Then, going to bed at 10.30pm on December 23, last year, she felt an excruciating stomach pain.

After she started bleeding her mum, Louise, 49, called 999 and paramedics took her to hospital.

On December 25, Adele – who had been completely unaware she was pregnant – took her baby girl home, announcing her surprise Christmas present to 1,000 astonished pals via Facebook, reports The Mirror.

Adele wrote: “I can let you know about what Santa decided to drop off to me two days before Xmas.

“Everyone might be a bit shocked just like I still am. [I] still can’t get my head around it all really, but I would like you all to meet baby Duncan.

“She shocked us all and arrived after me having had a hard day at work and then going shopping.

“Me and baby are perfectly fine and everything is okay.”

Adele, now mum to seven-month-old Macie, is believed to have conceived her surprise girl in March or April 2016, following a brief fling with a man she remains friends with, but asked not to name.

Despite admitting she had not used contraception, she never imagined she was expecting.

Beside from a bit of backache – which she brushed off, she experienced no pregnancy symptoms at all.

But, having never been to a scan or antenatal class and with no cot, baby clothes or even a nappy, she felt very ill prepared for motherhood.

“I stayed a size 16 throughout my pregnancy,” said Adele, who has always experienced inconsistent periods.

“Because my periods are very on-and-off I didn’t notice anything different.”

After her mum called 999 and an ambulance took her to hospital, where doctors announced she was pregnant.

“I honestly didn’t know,” she said. “But, I was taken to the labour ward and just 20 minutes later I was told, ‘you have a baby girl.’”

Despite Adele drinking and smoking her baby was healthy, full-term and weighed 7lb 1oz.

Remarkably, she was born en-caul – still in her amniotic sac.

This is an incredibly rare phenomenon, which happens in fewer than one in 80,000 births. Midwives popped the sac and placed Macie in her shocked mum’s arms.

“I loved her straight away,” said Adele. “But I hadn’t thought for an instant I was pregnant.

Her mum recruited family members who rushed to supermarkets and stockpiled nappies ahead of Christmas Day.

“When I announced on Facebook I was a mum – and didn’t know I was going to be – there were a lot of shocked faces,” said Adele.

“A week later, my sister – who, unlike me, knew she was pregnant – had a baby, so Macie had a little cousin to play with straight away.”

“I always thought my job in a care home was the most rewarding thing I did,” she explained. “But, while it’s very worthwhile, nothing compares to being a mum to Macie.

“She’s my angel, my miracle – I wouldn’t be without her.

“I can’t wait to celebrate her birthday and Christmas with her this year.”

WOW! What a story to share when little Macie grows up.

Do you have an unusual birth story? We would love to hear from you!