Dozens of women have signed up to be part of a class action law suit against international pharmaceutical giant Bayer, the makers of contraceptive device, Essure.

The action is being brought by law firm Slater and Gordon and will mirror other class actions in countries like the United States, Canada and Scotland.

While there are no official figures on the number of Australian women with an Essure, rough estimates suggest between 3,000 and 5,000 women across the country have the permanent contraceptive device, reports ABC news.

Bayer recalled the product from market last year after the regulator, the Therapeutic Goods Administration (TGA), issued a hazard alert.

Investigating solicitor Ebony Birchall said the firm had been contacted by dozens of women with concerns, and expected there may be hundreds more who have experienced problems.

She said the main problems with the device had been corrosion of the stainless steel exterior, which exposes women to the nickel inside, perforation of the uterus, and dislocation of the device into the uterus or abdomen.

“Common between all of the women that I’ve spoken to are things like abdominal pain, stabbing pain to the ovaries and irregular menstrual bleeding,” Ms Birchall said.

“A lot of the women I have spoken to have had to have a hysterectomy to try and overcome some of these symptoms.

“Then there’s also been issues like auto immune diseases that are possibly related to things like chronic fatigue.”

Dr Bernadette White from the Royal Australian and New Zealand College of Obstetricians and Gynaecologists (RANZCOG) said there was anecdotal evidence that Essure was linked to pelvic pain.

But she is sceptical that the device could have caused problems such as auto-immune diseases.

“It’s more difficult to see how you would link the Essure device with some symptoms that women have linked to it,” she said.

Ms Birchall said they hoped the legal case would force Bayer to answer questions about the device.

“The medical experts that we’ve spoken to have indicated to us that the risk of the eventual corrosion of the device should have been foreseeable,” she said.

In a statement, a Bayer spokeswoman said Essure was placed on the market after going through TGA approval processes.

“While it was on the market Essure was maintained and updated in accordance with all health authority requirements to ensure the label reflected all current safety information,” the statement said.

Ms Birchall said women had lost partners, jobs and their ability to care for their children.

“A lot of the women have said things to me like, ‘I wasn’t informed of any of these risks’. So something that was at first a safe, quick, efficient fix, has turned into something that has completely turned their lives upside down.”

A Bayer spokeswoman said it discontinued Essure in Australia in 2017 “due to a low and declining trend in patient preference”.

In a statement, a Bayer spokeswoman said there were more than 40 published studies on Essure involving more than 200,000 patients worldwide that supported its use.

“Women who currently have Essure in place may continue to use the device, and Bayer will continue to support healthcare providers in their management of these patients,” it said.

“We encourage women who have any questions about Essure to contact their healthcare provider.” 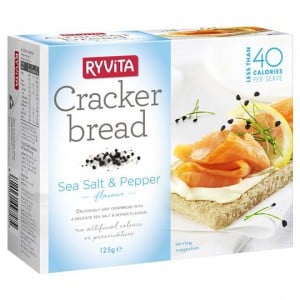 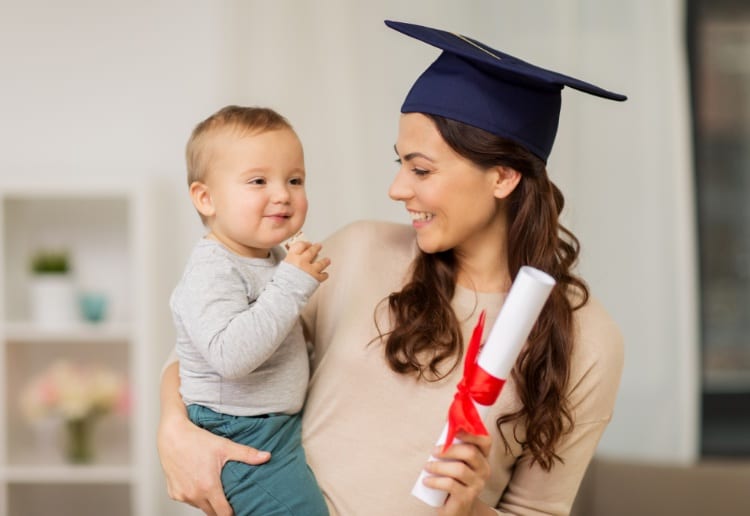