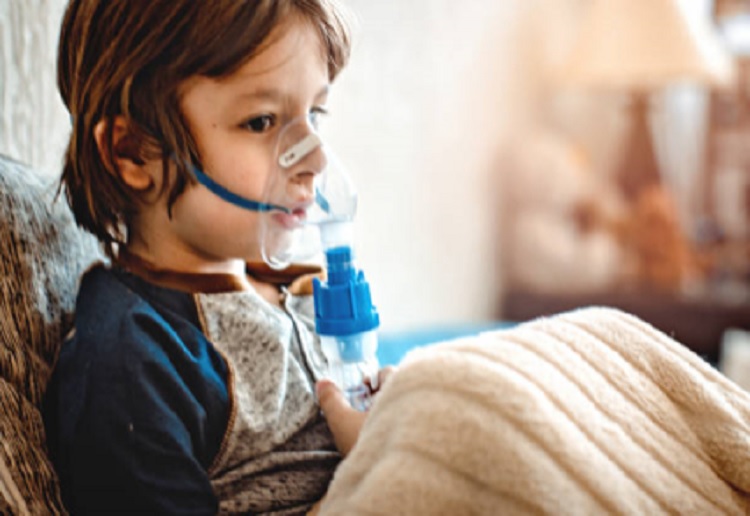 A six-year-old girl has sadly died after suffering a severe allergic reaction to a dairy product.

She is believed to be the first child in WA to die from anaphylaxis triggered by a food allergy. The young girl sadly died on Wednesday.

“To my knowledge, this is the first child death from food allergy in WA,” she said.

Ms Said understood the child had been on a waiting list to see an allergy specialist.

“My understanding is that the child had been prescribed an EpiPen, so people knew the child was allergic,” she said.

“We don’t know whether the reaction happened at school or at home.”

Association of Independent Schools of WA executive director Valerie Gould confirmed a girl from an independent school died from anaphylaxis after eating a dairy product.

It was unclear where the child consumed the dairy product, but she believed an ambulance was called to the child’s home on Wednesday.