Article Young Girl Dies From Too Much Excitement 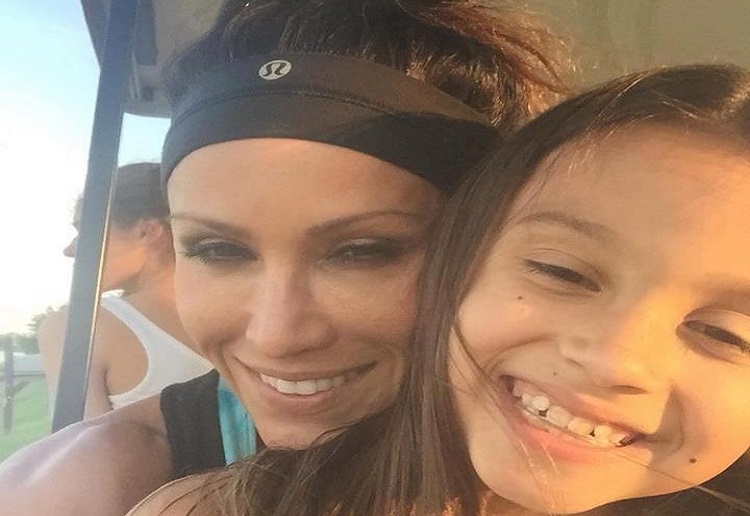 A 10-year-old girl has sadly died after begging her parents for years to let her ride a water slide.

The excitement of finally getting to do what she always wanted was unexpectedly too much for her.

London Eisenbeis was finally tall enough to go on the park’s biggest slide for the first time, and as she prepared to “drop” down the 83-metre-long chute, she could barely contain her excitement, The Sun reports.

The little girl had begged her family to go to the indoor water park on President’s Day weekend.

She had waited two years to go on its biggest slide, which has a 122cm minimum height and has been described as ”the most frightening experience ever” by adults. Tragically, that excitement proved deadly — throwing the youngster’s heart into an abnormal rhythm as she plunged down the four-storey tube and sending her into a cardiac arrest.

When she came out seconds later, her heart had stopped beating.

London was raced to hospital and put on life support but died nine days after the tragedy at Zehnder’s Splash Village in Michigan, US.

Unbeknown to her family, “very healthy” London had been suffering from the rare and potentially fatal condition long QT syndrome, which can cause serious irregular heart rhythms.

Now her grieving mum, Tina, 44, has spoken exclusively to The Sun about her daughter’s death in February last year in a bid to raise awareness of “hidden” heart conditions and the importance of using defibrillators, something that could have saved her life.

“London looked at her dad, gave two thumbs up and smiled, went down the slide and came out in cardiac arrest,” Tina said. “The excitement threw her rhythm.

Attempts to save London’s life didn’t include the use of a defibrillator – which can reestablish a regular heartbeat via an electrical charge.

These portable devices, which are used to treat patients in sudden cardiac arrest, can analyse the heart’s rhythm and deliver an electrical shock to help reestablish an effective rhythm.

London passed away on February 27 and was laid to rest on March 3 in her special daddy-daughter dance dress, with thousands of people turning up to say goodbye.

Our thoughts and love are with the family x