Article 5 arguments against Nannies – and why they’re wrong 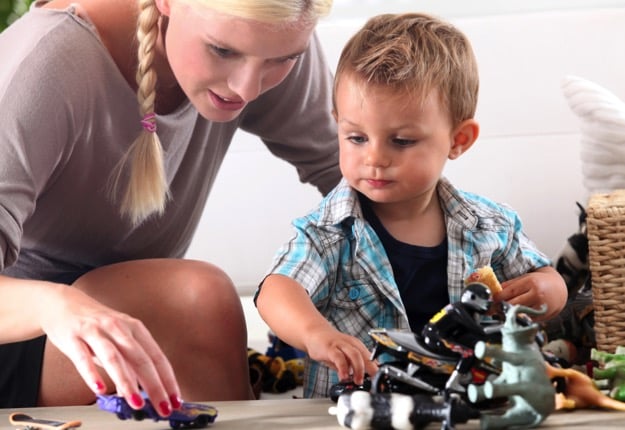 This week, the Australian government has put out the call to recruit families for its new in home nanny trial program that was announced in the May budget.

The Liberal government has set aside $250m for the trial, which is aimed at families with income-earning parents working shift work or based in rural areas. News outlets and social media forums lit up with the news and it seems there are many vocal and angry voices opposed to the trial.

Why are so many people so upset about this new idea? As a mother of three children under school age, the idea of affordable subsidised in-home assistance sounds convenient, progressive and downright practical.

However, there are many opinions that do not agree and sadly many of their concerns are ill-informed, often illogical and sometimes offensive.

Here are the most common arguments and why they’re just plain incorrect:

1) Taxpayers should not be funding childcare. Why should we pay for your kids?

This one is frequently cited against all childcare options, and has reared its ugly head again with this announcement. Consider for a moment, that prior to having children many women worked for several years and paid taxes which paid for other’s government entitlements for pensions and healthcare.

Why shouldn’t they benefit at this stage in their lives? Further, mothers who require nannies or other care will be working and paying taxes while they work.

2) We never got any help with our child’s care. Why should this generation?

Older generations tend to frequently question the entitlement of mothers to childcare assistance, stating they never received the same.

Putting aside the argument already put forward that mothers provide more money via taxes to the economy, the nature and cost of living these days is dramatically different to previous generations.

Bottom line, families today contribute more to the economy with two taxpaying citizens and they can continue to contribute with the right amount of assistance.

Closely related to the arguments on taxpayer-funded childcare, is this cracker:

3) If you can’t afford children/childcare, you shouldn’t have them.

This one is just ridiculous. Parents want the very best for their children, and most of the time this is why both parents are working and have the need for childcare in the first place.

Do opinionated individuals realise the significant costs of childcare for working families, which could be up to $600 per week for one child without rebates? Or $1,200 per week for two? Once again, subsidising these costs allows parents to contribute to the economy and provides jobs for childcare workers.

Further, costs of living in Australia in the present day is significantly higher than previous generations leading to the need for more government assistance.

Online comparison site finder.com.au reported earlier this year that “the average mortgage size is almost eight times bigger than it was in 1984, however average salaries have not kept up this pace, increasing by 316 percent”.

An increasing number of families require two income earners to afford a roof over their families heads, and finder.com.au further explains that “the proportion of repayments to income was 23 percent and now it’s 29 percent”.

4) Strangers should not be looking after your children, otherwise known as “use grandparents”.

Hopefully, this arguments comes from a place of consideration for children rather than judgement on parents, but either way it’s not a helpful comment.

In most circumstances, of course parents would rather their children be cared for by family or close friends but it’s simply not always possible.

Alternatively, our increasingly disparate society may simply be too far removed from support networks to take advantage of grandparent care.

And perhaps, the most offensive:

5) If you don’t want to look after your children yourself, don’t have them

This argument is lobbied at all childcare options but is more prevalent when the word ‘nanny’ is included. Perhaps because nannies conjure ideas of wealth, privilege and the lack of need for government assistance. Or perhaps because it gives people the impression that women are shirking their responsibilities to their children or are unappreciative of the gift of their children.

As considered already, costs of living often require two incomes in a family. Women don’t necessarily want to leave their children, sometimes it is a necessity.

Other times, women simply would like the opportunity to continue their career, contribute to the family budget, or even just do something different outside of the home. This doesn’t necessarily mean full time, but even if it does, every mother knows that parenting is far more than 40 hours a week. Parents are still looking after their own children, while they work a paid job as well. What’s so wrong with that?

The availability and subsidy of childcare and nannies helps families to live. This trial specifically offers reliable affordable childcare to parents who live in remote areas or work shift work, often in vital professions such as police or medical staff.

The program does not help parents ditch their children, shirk their responsibilities, or leech money from taxpayers to take care of their children.

It offers hardworking families, often without family support or the incomes for a full time stay at home carer, the opportunity to work and contribute in their own individual way. I applaud the government for promoting such a responsive and progressive idea. Let’s hope this is just the beginning.

What are your thoughts on this? Please share in the comments below. 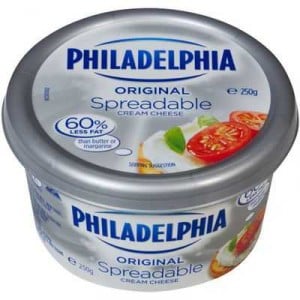 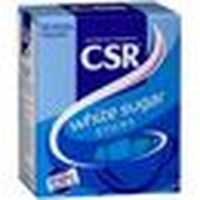