By Lisa Guy, naturopath and founder of Bodhi Organic Tea 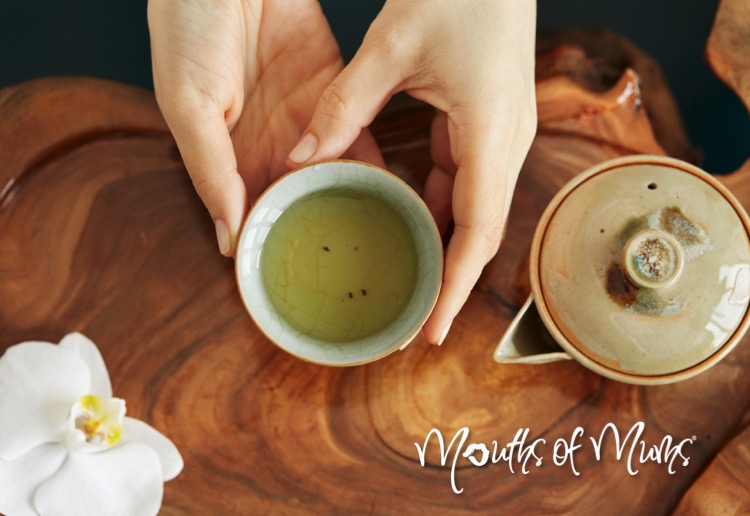 Tea has a long and fascinating history full of Ancient legends and rituals, which makes this much loved drink a special part of many countries past and traditions.

Tea has played a significant role in Asian culture for centuries as a staple beverage, medicine, and status symbol. Despite tea’s popularity, there are probably a lot of things you didn’t know about this popular beverage.

The origins of tea dates back thousands of years, with ancient records indicating that tea was first consumed in China way back in 2737 BC by Emperor and herbalist Shennong. The legend has it that when a leaf from a nearby wild tea bush fell into the Emperors cup of drinking water he discovered a very refreshing drink that ‘gave joy to the body and sparkle to the eye’.

During the Tang Dynasty (618–907 CE) tea became a popular drink. Tea was prepared differently to how we enjoy it now, it was compressed into bricks and ground into a powder with a stone mortar, then hot water was added. Bricks of tea were also used as currency.

During the Sui Dynasty (589-618 AD) tea was introduced to Japan by Buddhist monks. Green tea became a staple among cultured people in Japan, enjoyed by aristocracy and Buddhist priests alike. The tea ceremony of Japan (chanoyu) was introduced from China in the 15th century by Buddhists monks. This semi-religious social custom traditionally performed with matcha green tea, reflects on being in harmony with nature, purity, and tranquility.

Tea drinking is a symbol of Chinese culture and a respected custom. Today, China has 8 million tea growers and is the biggest producer of tea in the world.

All tea comes from the same plant

All varieties of tea – white, green, and black – come from the same plant, camellia sinensis. To make the different varieties of tea the fresh tea leaves undergo different levels of oxidisation, which is a natural chemical reaction that produces a variety of different tastes and colour characteristics.

Not all tea is made equally

Whole tea leaves are considered higher quality than broken down tea ‘dust’, which is often used for tea bags. When you brew good quality whole leaves and herbs you not only get a richer, more full-flavoured tea, you also receive more health benefits from your cuppa. Choosing a good quality loose leaf tea is the best way to reap all the wonderful health benefits tea has to offer.

Beware of how your tea is packed

A lot of paper tea bags are bleached, so if you put them in hot water you are essentially leaking traces of bleach into your healthy cup of tea. Many of the silk pyramid infusers are made with plastics, so then you essentially have the same issue as drinking out of a plastic bottle, you have potentially harmful chemicals leaking into your tea.

This is a great reason to stick to loose leaf teas, or look for natural biodegradable pyramid infusers.

White tea is considered a rare tea, as the young tea leaves can only be hand-picked for a short time each year, which makes it more expensive than other teas. Unlike black and green teas, white tea is simply air dried in natural sunlight, making it the least processed of all the teas. This preserves more of its antioxidant properties, about three times as many antioxidant polyphenois found in green tea and contains the least amount of caffeine.

Tea is the second most popular drink in the world

With exception of North America, which coffee or soft drink prevails, tea is the most common drink worldwide behind water.

What’s your favourite cup of tea? Please share in the comments below. 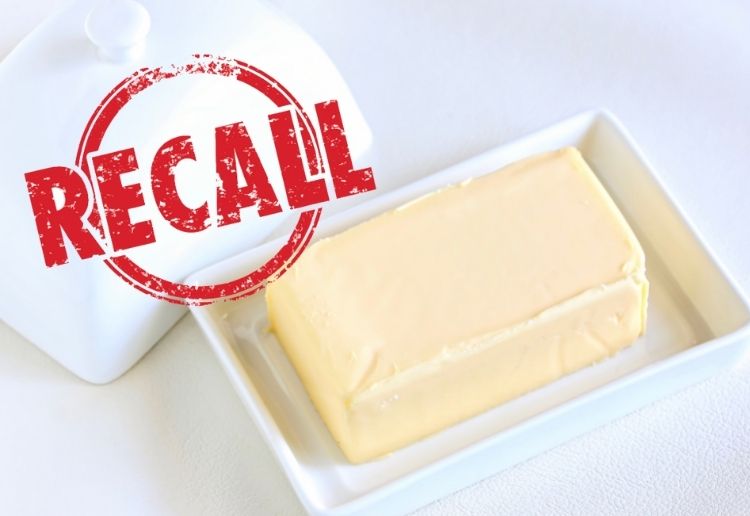