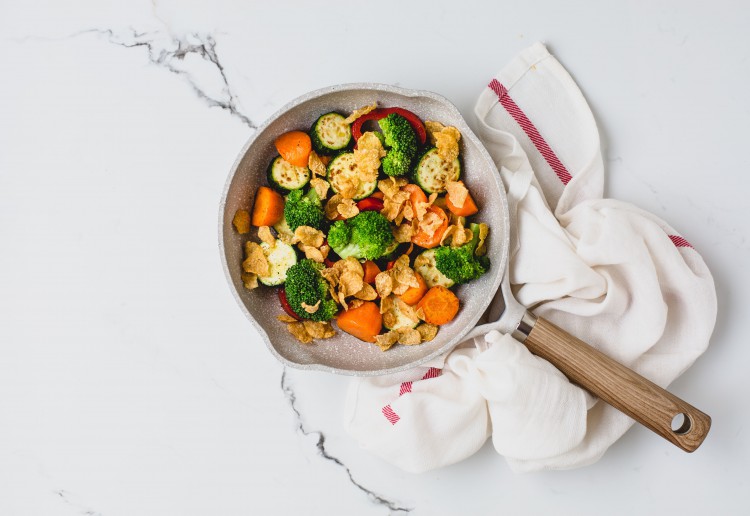 New research has revealed the weird and wonderful additions Aussies are putting on their bowls of cereals such as hot sauce, kombucha, sautéed vegetables and chicken soup.

Have you ever tried hot sauce with corn flakes? Apparently, it’s a winning combo according to 18% of Australians (not only when you are pregnant). The cereal contains fibre and folic acid which are important nutrients for pregnant ladies. Paired with hot sauce that brings spiciness to the bowl it’s also been linked to increases in the production of serotonin.

Did you know that 25% of Australian’s enjoy chicken soup with Rice Bubbles? The hearty soup is a pregnant ladies best friend as it is especially rich in vitamin B6 and can help reduce nausea and vomiting. This one’s definitely worth trying especially if you’re pregnant during the colder months.

Who can resist a milkshake? Less than half of all Aussie’s apparently, as 56% of the nation said that they paired their favourite cereal with milkshake. It’s common knowledge that you need extra calcium when pregnant and a milkshake paired with cereal might be an indulgent treat, but it has its mild health benefits too.

Aussies are replacing the classic milk in their cereal with coconut water and according to new research, 37% of Aussies admitted to doing this. This makes a great pairing for pregnant women as coconut water can help curb dehydration caused by morning sickness and also relieve heartburn which is a common pregnancy symptom.

One for the savoury crowd, drizzling your cereal with olive oil is not as uncommon as you think. 16% of Aussie’s have tried this combo and liked it. This is a great option for pregnant women as the vitamins and fatty acids in the oil are good for your baby and the cereal provides that much needed crunch.

Submit your #perfectbowl to Kellogg’s for a chance to star in their next TV campaign. Enter through Facebook. Entries close 21 April 2019.