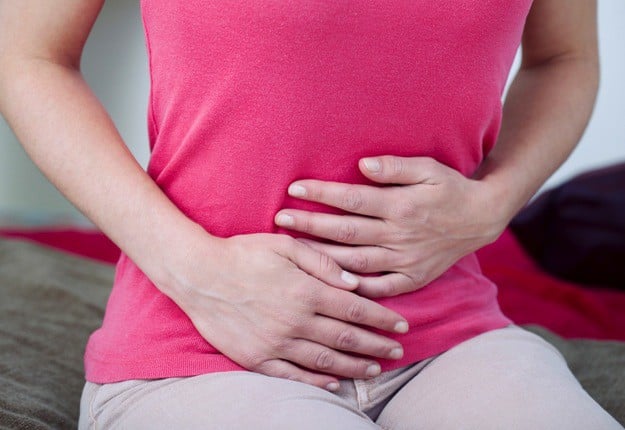 Today there seems to be an epidemic of people affected with tummy upsets and food intolerances.

Maybe it is partly something to do with our busy and often stressful lifestyles and part because of our highly processed food supply.

Whatever the cause the reality is that many people suffer from gut issues that can affect daily life.

Some common symptoms include; bloating, stomach cramps, diarrhoea, reflux and constipation. This can also be combined with general fatigue and sleepiness.

Below is a list of common foods that could be making your symptoms worse:

Mainly found in diet lollies and drinks, these non-caloric sweeteners are poorly absorbed in a lot of people. Stevia is an exception and generally won’t cause any issues.

If it ends in “ol” e.g. Sorbitol, mannitol and xylitol then avoid.

This can be particularly potent.

The problem is that onion is used in most takeaway meals and commercially flavoured foods in the form of onion powder. Make sure you read the ingredients carefully when at the supermarket.

Also potent and once again it’s difficult to avoid when eating at a restaurant.

When cooking at home a good alternative is garlic infused olive oil, which doesn’t seem to cause problems.

Not because of its gluten but rather the fructans which are large chains of glucose.

You needn’t worry about removing every trace of wheat, but try cutting down on thinks like bread, pastas and wheat based biscuits.

They are super nutritious but also super gassy.

Try buying them dried and soaking overnight rather than in a can. Sometimes they are less troublesome this way.

Being high in fructose it may cause issues for those prone to fructose intolerance.

A good alternative is golden or maple syrup.

Once again be careful as it’s added to many commercial foods that you may not expect.

Generally speaking it usually will be a combination of foods that cause symptoms, rather than one food in isolation.

For those with Irritable Bowel Syndrome I would strongly recommend seeing a Dietitian experienced with food intolerance due to the complexity of this area. 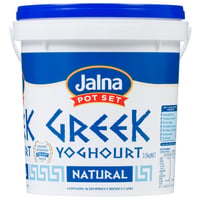