Article 64 year old woman’s cancer scare turned out to be a baby! 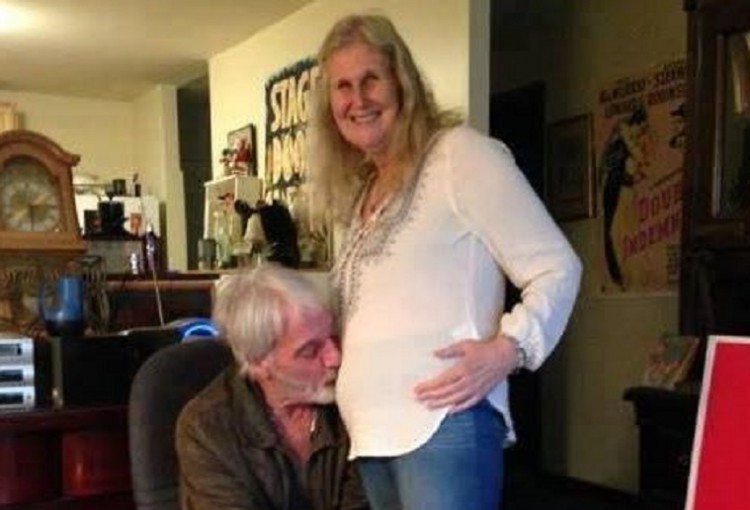 This mum was told she had cancer, only to discover she was in fact carrying her sixth child.

NEVER TOO OLD!! writes Deb Charlotte G. Robbins-Madone 64, of Middletown USA. The mother of five and grandmother of seven shared she reversed menopause in 2015 and then went on to conceive unexpectedly.

Her doctors thought she had cancer. Thankfully they were wrong. Her baby is due in July 2016. She says the baby is healthy and mum feels amazing!! I think our faces say it all!! Just add that beautiful bundle of joy heart. PS Dad is 67!!!

“Being pregnant [at 64] is a million times better than being diagnosed with cancer!!! And since we were planning to have at least one baby via traditional surrogate and also adopt children from the foster system–we were ready to have a family!!! We have bunked the surrogacy idea but we still plan to adopt to add to our family.”

While many comments have been very supportive, some actually called BS and queried how she would even reverse menopause.