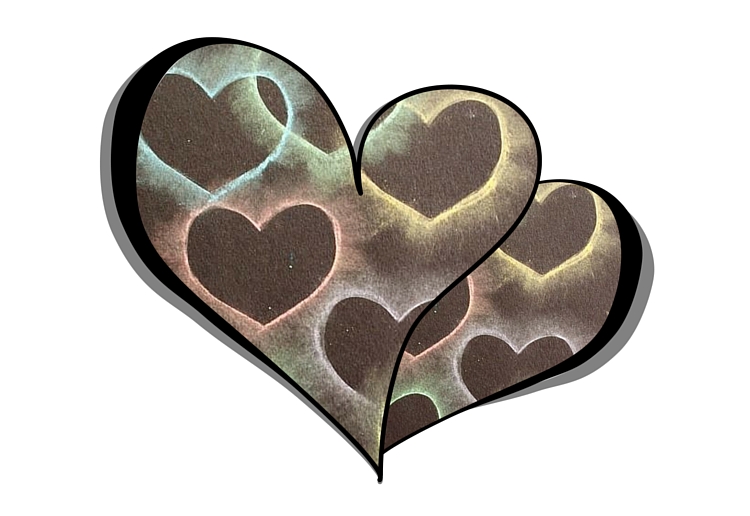 Already parents of five children and grandparents to seven children, a couple in Tennessee have adopted seven siblings – choosing to keep the family members together and raise them as their own.

Jim and Katrina Baldwin were originally fostering Lily, 6 and her brother Tristen, 2, when they were made aware that their siblings, Danny, 5 and Kamrin, 3 also needed a home.

Having open their home to the extra siblings, they also agreed to foster the remaining siblings, Ryan, 9, AJ, 12 and Shanda, 14 so that the family could stay together in a stable home.

“We fell in love with these kids, and we couldn’t let them go for nothing. It’s not happening.”

“You’d think about them leaving, and you’d just get like somebody was taking your children from you,” Katrina said. “It’s just the worst feeling.”

The couple decided to officially adopt the siblings to ensure their stability and cement their place as ‘official’ family members.  The adoptions became official on December 30th.

The couple told WBIR, that they’ve encountered plenty of people who express concern at their decision to take the children in on a permanent basis.

“You tell people you’re adopting seven kids, and they’re like, ‘Wait, what’s wrong with you? Are you crazy?’” Jim said. “There were moments that we said, ‘Can we even think that we’re capable of doing this?’” Jim adds. “And love overwrote it by a long shot.”

Katrina revealed to moment she knew they had made the right decision, “When they called us Mom and Dad for the first time, we knew they really loved us.”