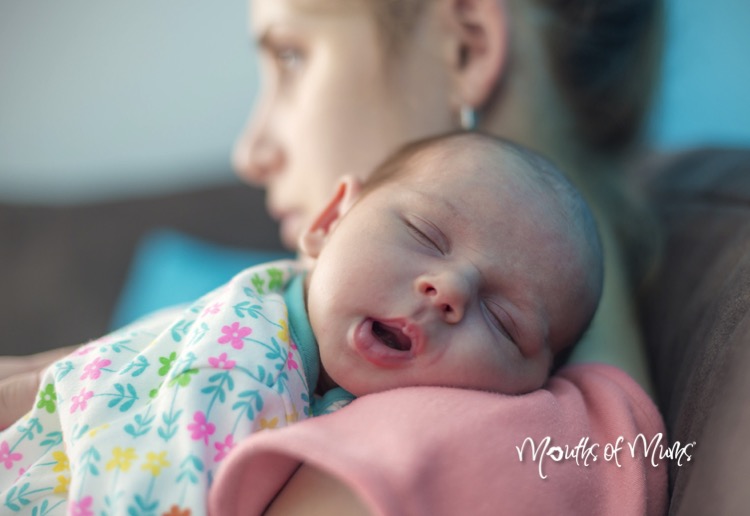 In the hope of reducing postnatal depression, Australian midwives are calling for pregnant women to be given funding to assist with their maternity care.

The landmark plan promoted by some midwives would see women given $9000 from the government to take control of their own maternity care.

“We think giving women access to money that they control to provide care the way they want… is likely to increase their satisfaction with their care,” midwife Liz Wilkes said.  “Women really only get $1500 to $2000 dollars from Medicare for their care.  They’re really out of pocket significant amounts.”

The $9000 payment recommendation is part of National Maternity Services Plan. The plan and recommendations were handed down five years ago, but its findings are yet to be implemented.

A review of the Medicare benefit scheme is currently underway to determine whether expectant Australian women should receive the $9000 payments.  Findings of this review are expected to be released later this year.